PHUKET: The bodies of two Chinese tourists who had been missing since they went swimming in a red-flagged zone at Freedom Beach on Sunday, were found this afternoon.

Xidong Wang, 20, and Weijie Liu, 21, were on holiday in Phuket with another friend, Weijie Liu. Both men reportedly ignored the red flags and warning signs placed at the beach.

Mr Liu called authorities for help when he couldn’t find his friends after they entered the water (story here).

Rescue workers and lifeguards spent two days searching for them, until they were finally located about 500 meters from Tri Trang Beach.

Lifeguards took the bodies to Patong Hospital for a post-mortem examination. Their families also arrived in Phuket and will repatriate their remains to China. 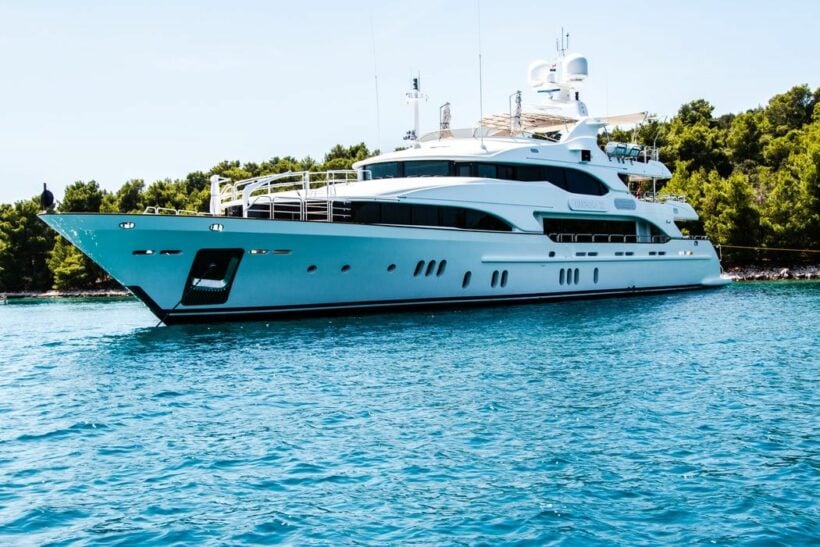 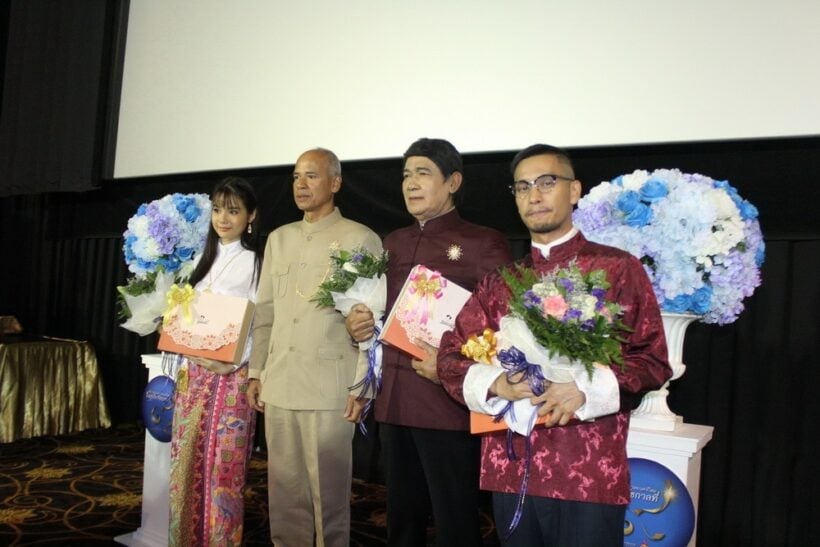 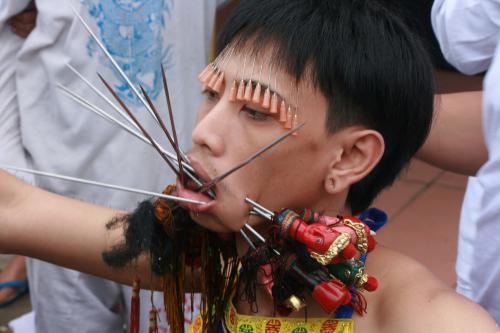 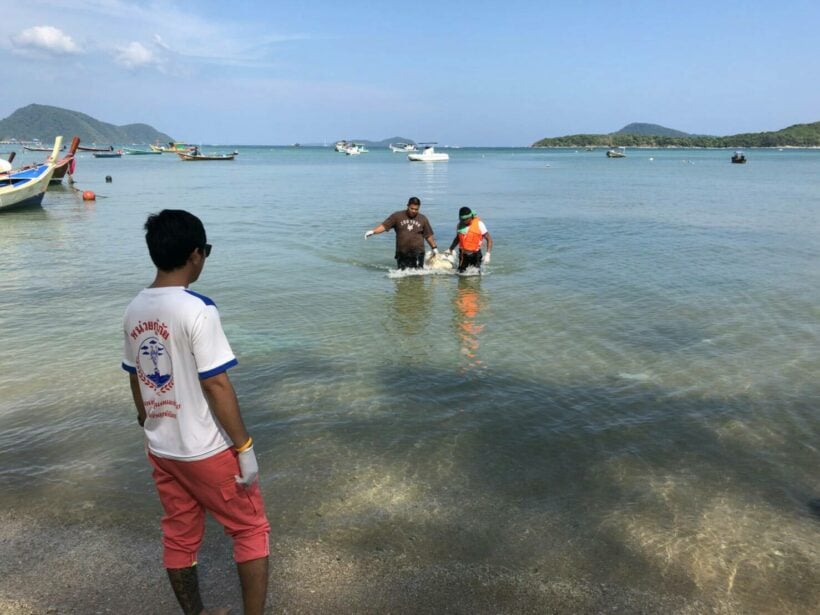