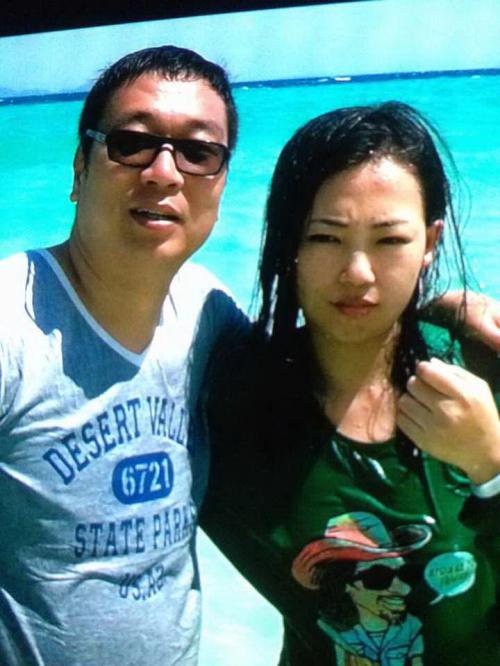 PHUKET: A Chinese couple whose rented kayak was swamped by large waves off Ao Nang, Krabi, late yesterday afternoon have been found safe.

Tourists Li Qi Ying, a 40-year-old businessman and his 28-year-old wife, Li Bei, were paddling with a friend when a large wave swamped the couple’s kayak, dumping the pair into the sea.

“We were paddling out to an island [Koh Poda] about five kilometers from Tonsai Bay,” the friend, Guo Xiao, said.

“I tried to help, but the waves were too big, so I raced back to the beach to call for help.”

Thankfully, they were wearing life jackets, he added.

Lt Col Autthapong Saenjaiwut of the Krabi Tourist Police said his officers were notified of the incident just before 6pm.

“We spent the whole night looking for them, with the Royal Thai Navy, Marine Police and local rescue teams joining the search,” he said.

“They were found at Poda Island at 9am today, with their kayak. They had no injuries, but they looked very tired.”

The couple were taken to Krabi Hospital to recover from their ordeal.