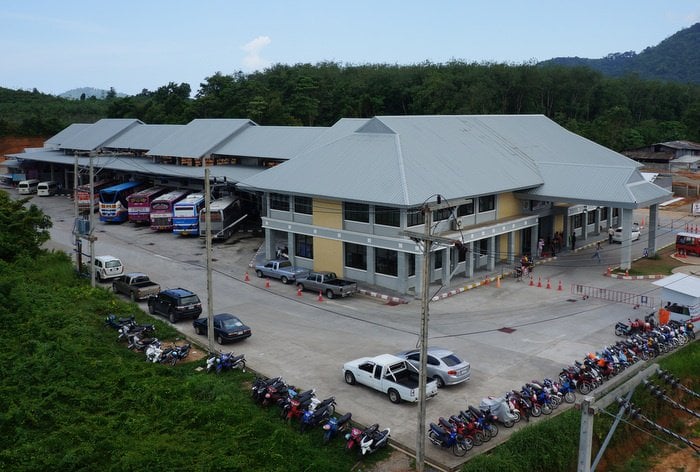 PHUKET: Those catching minivans from Phuket to nearby provinces now need to go to Bus Terminal 1, the old bus terminal, the Phuket Gazette was told this week.

The change took place on December 15, after the National Council of Peace and Order (NCPO) received complaints from Phuket passengers.

“These places are less than 300km from Phuket and more frequently visited by people departing the island,” said Mr Terayout.

There are 88 trips per day along the seven routes.

“We have already been given positive feedback about the change. The van companies like the idea of their vans being back at the old bus terminal, and their customers seem satisfied,” said Mr Terayout.