PHUKET: The president of the Cherng Talay Tambon Administration Organization (OrBorTor) has made a plea for help concerning the piles of trash at Surin Beach and the untreated wastewater flowing into the swimming area there.

“Although we have trash bins there, people don’t use them,” said Ma-ann Samran, president of the Cherng Talay OrBorTor.

“There’s a lot of garbage strewn all over the place, and we have workers clearing junk dumped on the sand every day.”

Mr Ma-ann called for all beach-goers – tourists, residents and vendors – to keep the beach tidy.

“Everybody who goes to Surin Beach, please keep it clean. If everyone does their part, we can keep the beach beautiful forever,” he said.

Regarding rubble left on the beach from the “cleanup campaign” ordered by the National Council for Peace and Order (NCPO) last year, Mr Ma-ann said that his officers were doing their best to recover whatever rubble they could.

“Any debris left lying around is usually visible only during low tide,” he told the Phuket Gazette. “We are doing our best to recover it, but often it has been moved further out into the water by the strong tides, and it is half-covered with sand, making it harder to spot.

“Please be patient. My staff are doing the best they can to collect it all. We will use it as part of the foundation in building our new seawall [story here],” he added.

The seawall project was launched after strong storm surges year after year eroded much of the beachfront, and threatened to topple a lifeguard tower into the sea last year (story here).

Mr Ma-ann also called for patience while work continues on installing wastewater treatment plants along the canal that flows across the beach, providing tourists with a horrific view of black water flowing into the bay.

“When the wastewater treatment plants are complete, there will never be black water again,” he told the Gazette.

“But until the project is complete, all I can do is apologize for the black water.”

Construction of the treatment plants in Surin and Bang Tao, to the tune of 355 million baht, started on August 8, 2012 (story here).

“Although they were contracted to begin functioning by August 8 this year, the project has had some delays and will not be ready until near the end of this year,” Mr Ma-ann said, without any explanation for his government’s contractors’ failure to perform.

“We have sewage trucks collecting wastewater directly from buildings along the canal to reduce the volume of wastewater entering the stream.

“We also add chlorine to the black pond before the water crosses the beach, as a disinfectant and to reduce the stink. This is the best we can do at the moment,” he admitted.

Minivans bound for nearby provinces back at Bus Terminal 1

Bangkok airport goes to the dogs 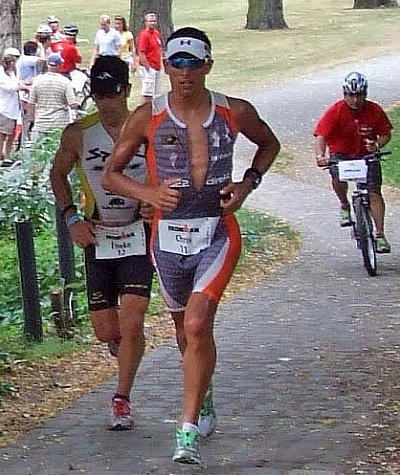 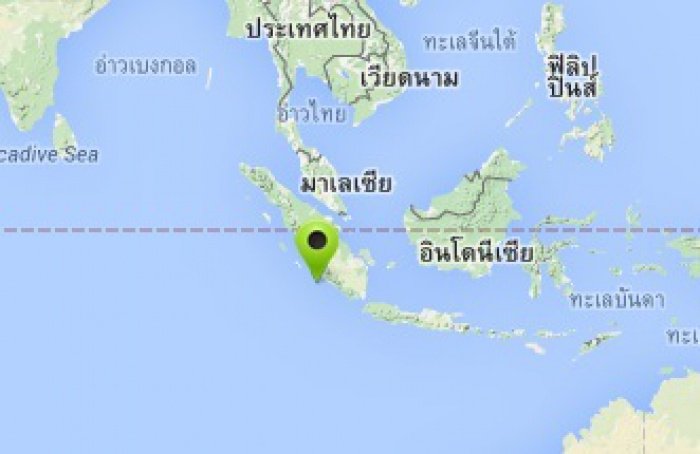 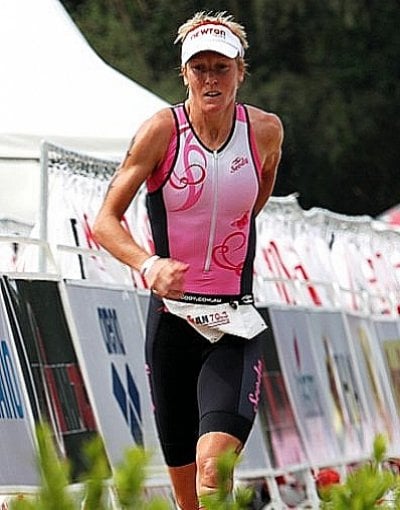