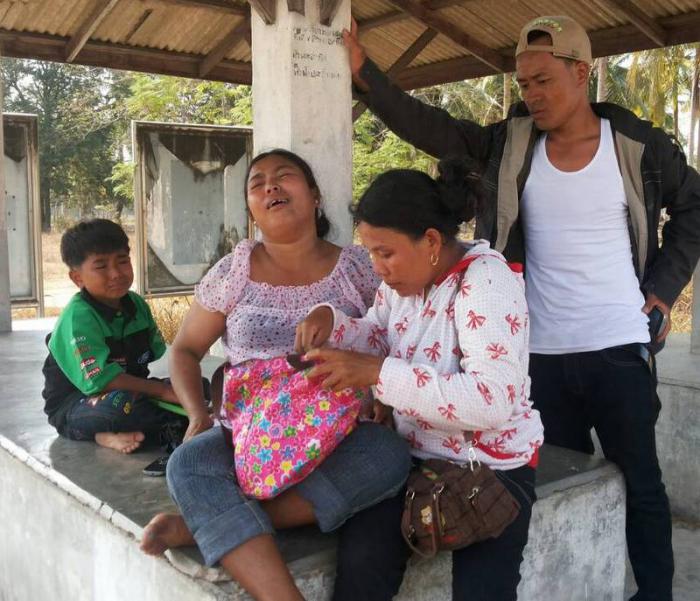 PHUKET: A Myanmar national fell off the back of a pick-up truck and died on the road in Mai Khao in front of his wife and son yesterday afternoon.

Saw Aung, 42, and four other Myanmar nationals, including his wife and son, were being taken to Takua Pa, Phang Nga to buy supplies when a tyre burst at the front of the truck.

“The tyre exploded and I lost control,” said the group’s 45-year-old employer, Jakkrawuth Phadungsab. “When I swerved, he fell out.”

Tah Chat Chai Police received a report of the incident at about 3pm.

“We will question Mr Jakkrawuth further, but at this point we have yet to charge him for anything,” Col Sarit said, adding that Mr Saw’s body had been taken to Thalang Hospital.

No tsunami alert issued in Phuket after 6.5 magnitude earthquake off Nicobar Islands