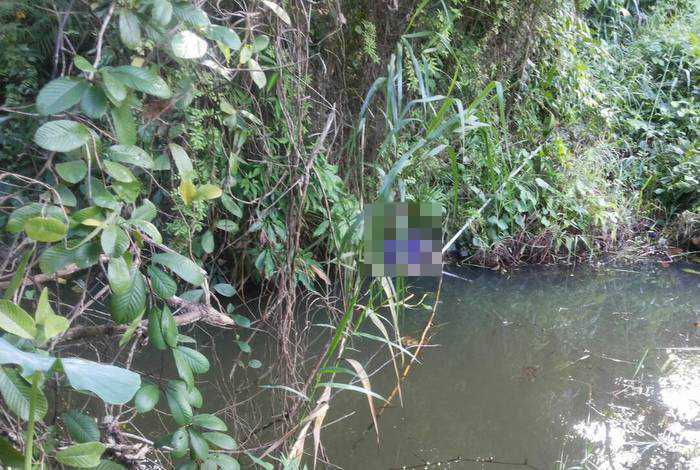 PHUKET: A man was found dead in a Phuket pond this morning after he was killed while electrofishing.

Suchart Chanaprasit, 36, was found dead at about 8:45am with the electric cable still in his hand, Capt Wittaya Sincharoen of the Thung Thong Police told the Phuket Gazette.

“He was still gripping the electric cable he had been using to stun the fish and there were serious burn marks on his hand,” Capt Wittaya said.

“We believe he was electrocuted because the cable he was using had not been properly insulated.”

The 500-meter-long cable had been run to the edge of the pond from a plug socket located at the back of the property belonging to the Jungle Bungy Jump center in Kathu.

“The cable was still plugged in when we found him. He was also found with a bag of fish,” Capt Wittaya said.

Mr Suchart’s body was discovered by his family when they went out to search for him this morning, after he had failed to return home last night.

“I would like to reiterate that not only is it illegal, but elecrofishing is a very dangerous method of fishing. Please do not try this,” said Capt Wittaya.