Officers tracked down Virat Chomket, 32, and Thongchai Sanguanroj, 23, and arrested them at Rassada Pier. The men confessed to police that they were responsible for the murder of Supakarn Petsut on February 23.

“The killers were driving home from work when they spotted Mr Supakarn, who they had previously gotten into an argument with, in front of Siam Massage,” explained Karon Police Deputy Superintendent Pachai Mattayan.

“They pulled over and got into another fight with him. Mr Supakarn pull out a knife and cut Mr Thongchai on the arm. Then, Mr Virat pulled out his knife and stabbed Mr Supakarn multiple times in the stomach and chest.

The men fled the scene, leaving Mr Supakarn bleeding on the ground in front of the massage parlor.

“Rescue workers were called to the scene, and rushed him to Patong Hospital. However, he succumbed to his injuries,” Lt Col Pachai said.

Both men were charged with murder and are being held at Phuket Provincial Prison, Col Pachai confirmed to the Phuket Gazette today. 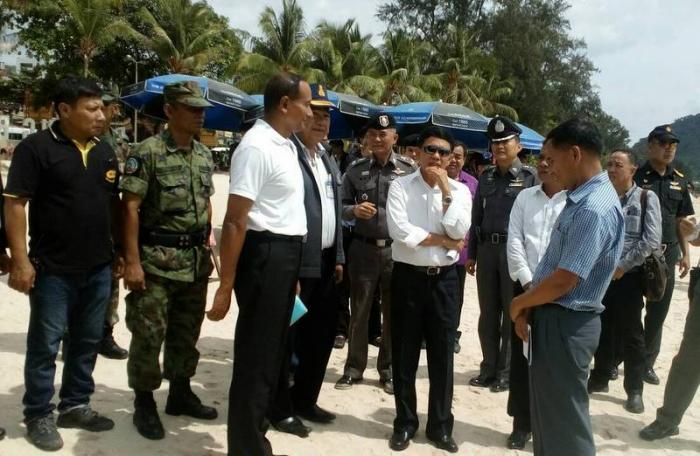 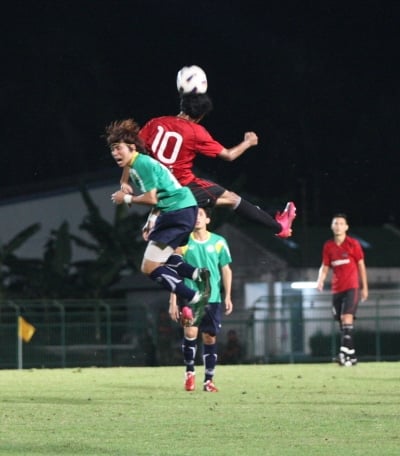 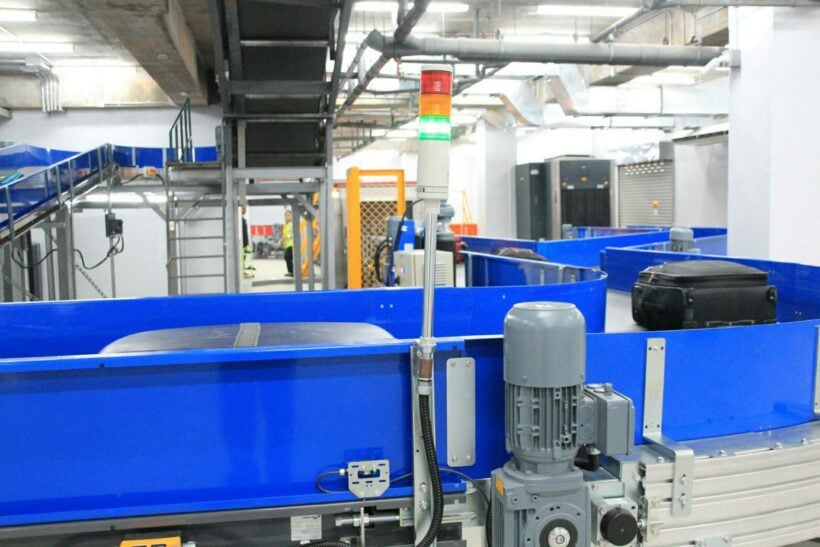