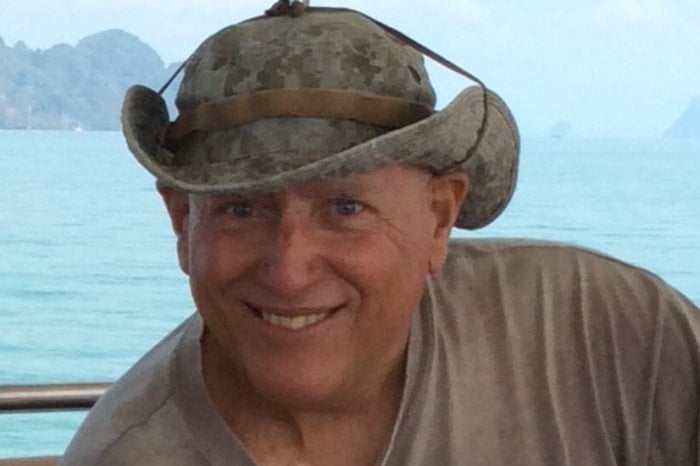 PHUKET: Friends of American expat Jimmy Pearson are staging a fundraising party at Dickie’s Lighthouse in Chalong on June 24 to help support Mr Pearson’s recovery from a recent stroke.

Mr Pearson, originally from Santa Barbara, California, suffered the stroke on June 10. Though he is recovering well, he now faces many months of physiotherapy to regain the use of the left side of his body.

Mr Pearson’s friends are hoping that this event will raise funds to help cover some of his medical expenses. The Phuket Gazette has been told that the organizers are currently gathering prizes for a raffle, which will be held as part of the event.

Jimmy’s Lighthouse, for many years after it opened in 1988, was one of the few places on Phuket where expats could find good ‘food from back home’.