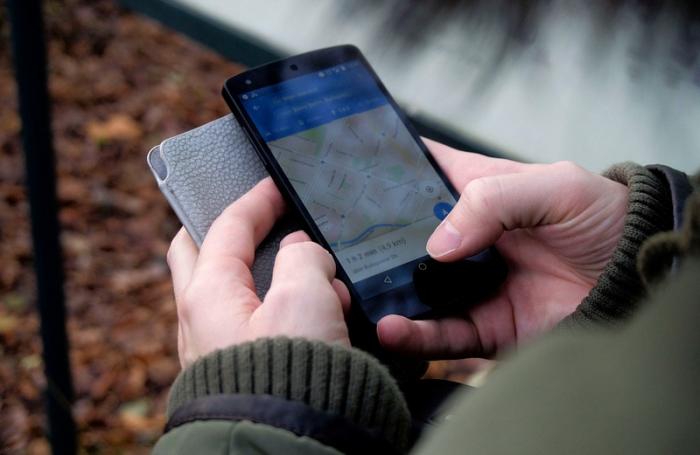 PHUKET: The Department of Special Investigations (DSI) announced it will launch a mobile application, allowing users to evaluate properties remotely before buying or selling land.

The ‘DSI Map on Mobile’ application is expected to debut within the next couple of months.
This announcement comes after a string of land raids, prosecutions of incorrect or falsified land documents and the revocation of titles in Phuket.

“We’ve designed an application that will reflect the database of land-related information. People will now be able to immediately check from their mobiles whether the land they are planning to buy overlaps with public land, protected forests or national parks,” said DSI Deputy Director Pong-In Intarakhao.

“It’s important for potential buyers to check property lines and legalities prior to purchase of land. We know that recently many investors have purchased land that was unlawfully issued,” he added.

Many of the buyers were unaware of the illicit nature of their purchases, and have lost large sums of money. This has damaged both Thailand’s reputation and it’s investment climate.

DSI officials said Maps on Mobile is about 90 per cent complete, and is currently being tested.

“We have data on almost every plot of land in the country. When we are ready, we will make it available to download for free. At the moment, it is available only in Thai, but we are planning to develop an English language version after the Thai language version is released.”

“Hopefully, it will reduce the number of land fraud cases in Thailand,” he said.