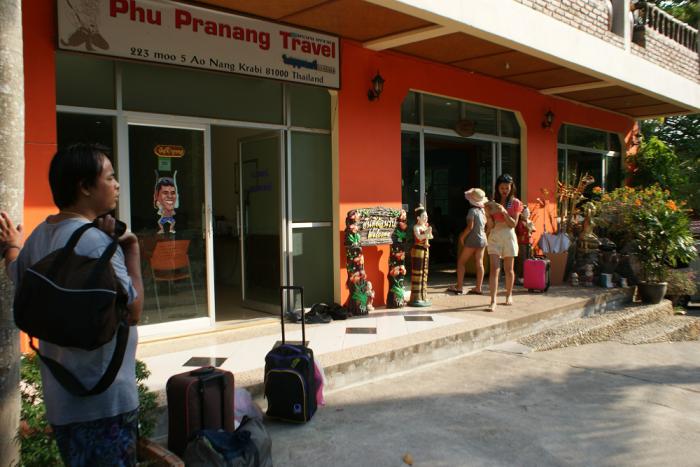 PHUKET: At least 231 victims have stepped up to file police complaints against the Phu Pranang Resort in Krabi, across Phang Nga Bay from Phuket.

The flood of complaints comes after 50 tourists were turned away by the resort earlier this month. The travellers bought low-cost package tours, but were left stranded after they were refused check-in by resort staff, who said the hotel was overbooked (story here).

After hearing the news, the owner of the resort, Peera Damrongmahasawat, closed its doors to avoid any more bad press and potential financial liability (story here).

“This case is going nationwide. In Krabi alone, we have received complaints from 231 people. This can amount to millions of baht in damages,” Col Witaya Maksai, Krabi Police Investigation chief, told the Phuket Gazette.

“Other victims are filing complaints against the resort through Consumer Protection Police [CPPD] in Bangkok.”

Krabi Police have yet to request a warrant for the arrest of the Phu Pranang Resort’s Managing Director, Prateep Kaewnont.

“We have yet to receive conclusive information from CCPD about how much the damages amount to, but I believe we will be able to conclude with our investigations and obtain the warrant by the end of the month,” Col Witaya said.