PHUKET: Officials on Koh Lanta, across Phang Nga Bay from Phuket, are on the lookout for any suspicious boats that may be carrying refugees after Myanmar identity cards were found discarded on the island.

“We are now keeping watch for Rohingya and any people of other nationalities [sic] who may land on Koh Lanta,” said Pornpoj Pandaeng, chief administrative officer at Koh Lanta’s District Office.

“We have been informed that Koh Lanta has become a staging point for refugees transiting through the area.”

“Although we found the documents, we have yet to receive any reports of strangers seen in the area.”

Koh Lanta officials are now co-ordinating their efforts to keep watch for any illegal immigrants with local law-enforcement agencies and even the local contingent of the Royal Thai Navy.

“Officials on the mainland Andaman coast are keeping watch, too,” Mr Pornpoj added. 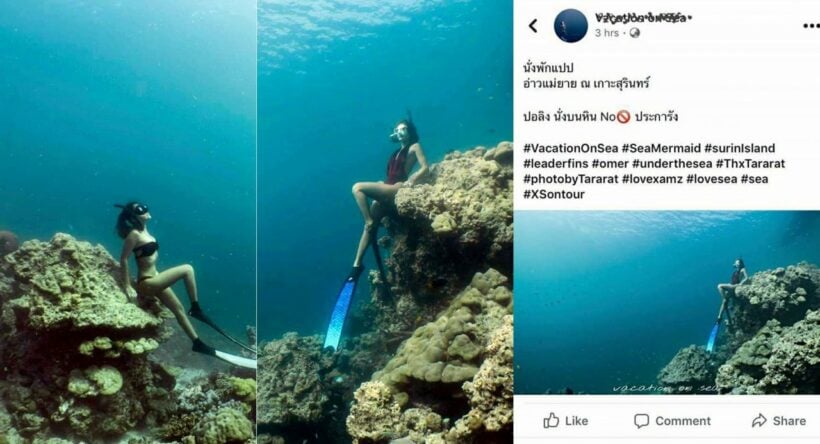 Wreck of the Lady D could be a new recreational diving attraction off Koh Racha Yai, Phuket – PHOTOS 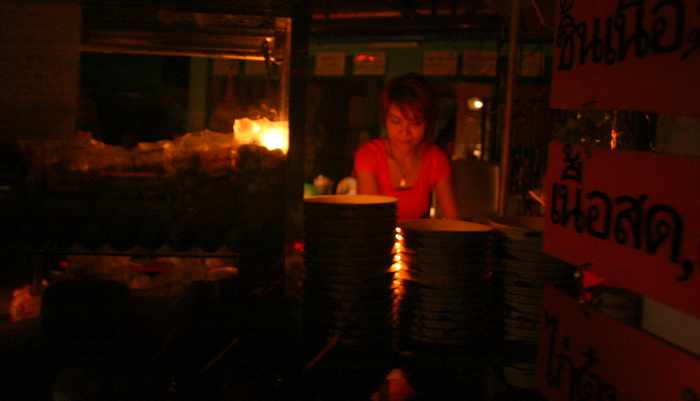 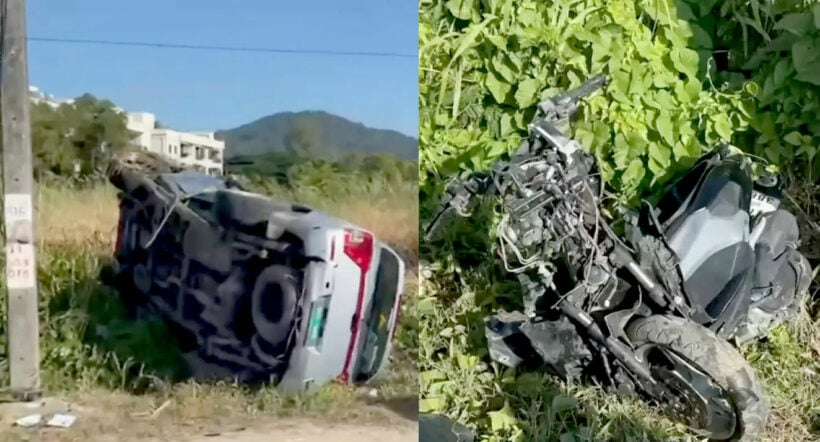 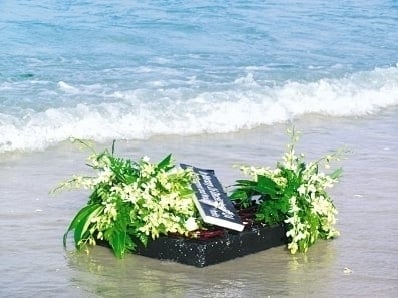 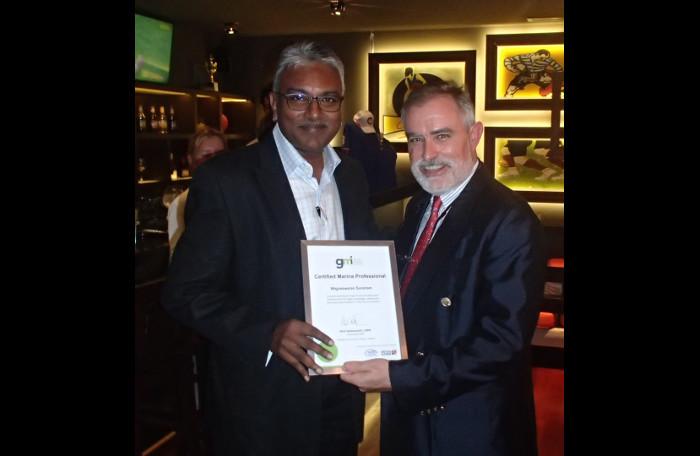