PHUKET: Police are hunting down a teen motorbike gang after two men were kicked off their motorbike, beaten and robbed in Phuket on Tuesday night.

Police received a report that there had been an assault and snatch-and-run case near Baan Ya village in Srisoonthorn at about 11:30pm, said Capt Narong Malavaechan of the Thalang Police.

The two victims, Sattawat Pohab, 20, and Pornchai Klangvichian, 17, were waiting at the scene with their slightly damaged motorbike when police arrived.

“While we were driving down the road, a group of eight teenagers on four motorbikes drove up very close to us. Then, one of them kicked our motorbike and caused us to fall over,” Mr Sattawat told police.

“One of them got off his motorbike and beat us before stealing our bags. We ran off into the woods until we were sure that the gang had gone, then we went to call for help.”

Police are continuing to investigation to track down the suspects.

Krabi officials on watch for Rohingya 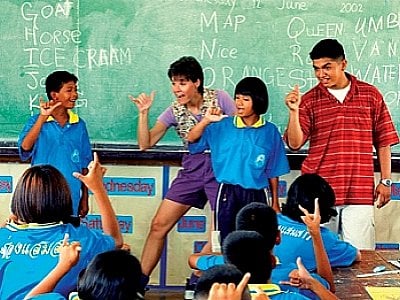 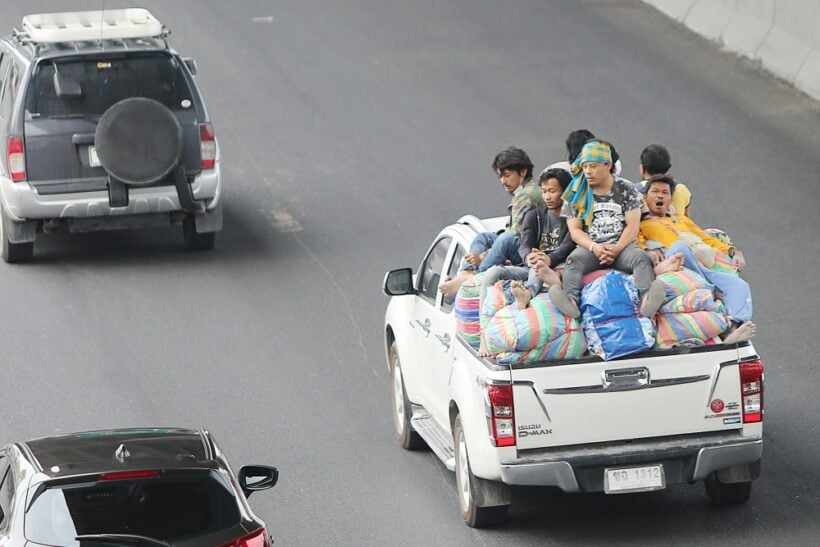 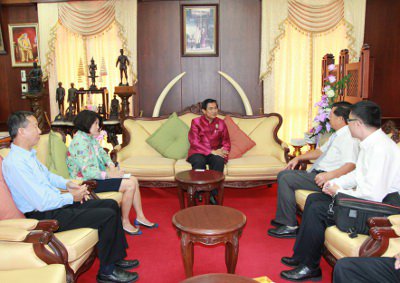