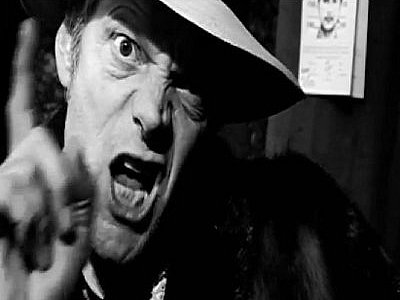 PHUKET: The president of the Krabi Tourism Association has criticized the police for their handling of a rape case, accusing the local authorities of a failed cover-up that has now backfired and is costing local resorts lost revenues through booking cancellations by tourists.

The news follows the posting online of a YouTube music video called “Evil man from Krabi”. The video, posted online three weeks ago, protests the release of a local tour guide accused of rape.

Text shown on the YouTube video reads: “In the night of July 27 our beloved daughter was beaten badly and raped by a Thai tour guide in Ao Nang of Krabi. The man escaped and was found after one month. They put him in jail but now he is free on bail and denying what happened.”

Yesterday, Krabi Tourism Association president Ittirit Kinglek said the video had since “gone viral” on social networking websites, and was now prompting British tourists to cancel their holidays to Krabi.

“Nobody wants anything like this to happen, and now the video has started to affect Krabi. Some British tourists have canceled their hotel reservations at five-star hotels where they were planning to come this high season because they do not feel safe,” said Mr Ittirit.

“Krabi provincial authorities tried to keep the news secret, but the story has spread and now it has come back to hit Krabi even harder.

“This is a great example showing that government officers should solve problems, not ignore them. You have to help tourists and make them feel that they have not been abandoned by the Thai government,” he stressed.

“We are willing to lend a hand, whenever you call. In some cases where officials and our members have worked together to help tourists we have received feedback from the tourists themselves that they were truly impressed that we did not abandon them,” he said.

“Being quiet does not make things better, and public safety measures must be clear and in the public view.

“We are willing to help officials anytime – just call. If we allow such things to happen, it will surely affect Krabi tourism in the long term,” he added.