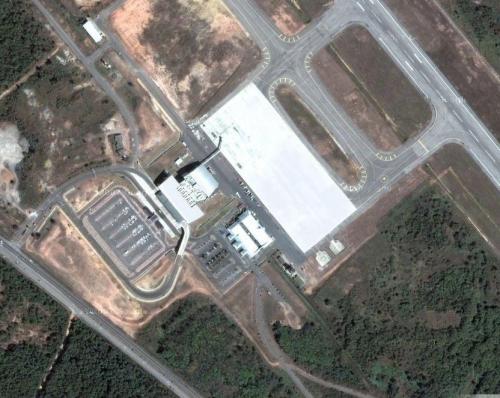 “The number of tourists visiting our province has been going up in recent years, and the demand for flights and airport services is increasing,” Krabi Airport Director Sunyaluk Kraiboot said.

Low-season arrivals are also up, though not as dramatically. During the 2012 low season, April to September, Krabi airport saw 441,602 passengers. This year’s low season hasn’t ended yet, but the number so far is already higher; from April to July there were 448,967 passengers, he said.

“The decision to keep the airport open 24 hours was made by the Minister of Transportation, and it’s only been announced unofficially. We don’t have a start date yet,” he said.

“Our current hours of operation are 6:30am to 9:30pm but we still get arrivals after that, such as charter flights, so you could say we’re open 24 hours a day already.

“The new policy aims to make us more active and ready to serve private jets as well as charter flights at night,” Director Sunyaluk said.