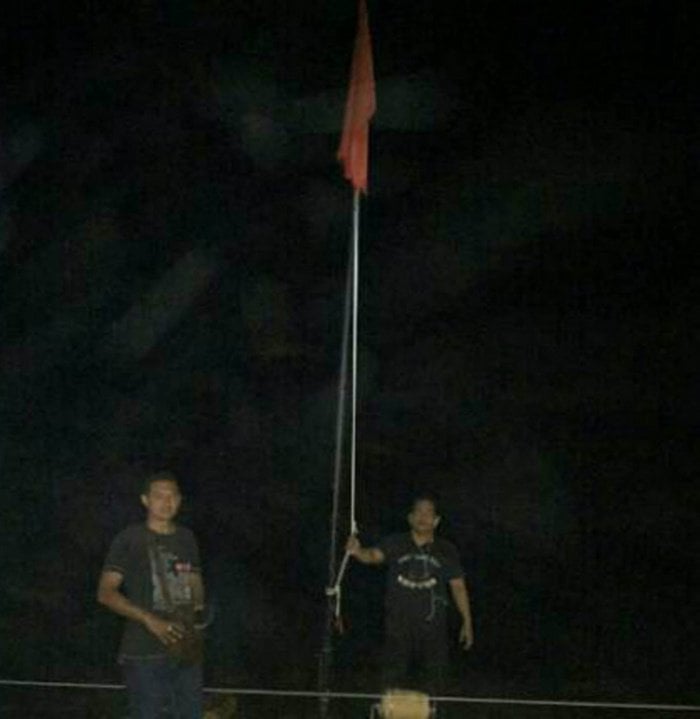 PHUKET: A Korean tourist, who allegedly ignored hotel staff when warned about the current dangers of the sea, drowned last night.

Seunchei Yang, 20, was recovered by employees of Outrigger Laguna Phuket Beach Resort and rushed to Thalang Hospital. He was pronounced dead on arrival.

“We questioned those working and they confirmed that Mr Yang was part of a group of six people swimming after dark when the incident happened,” said Lt Peerasit Nhupayan of the Cherng Talay Police.

“Hotel staff explained that they had made several attempts to get the group to come back to shore earlier in the evening. About two hours after the tourists ignored the warnings, staff were informed of the death.”

Police confirmed that the beach had been closed with red flags.

“There were also warning signs written in five languages – including Korean – that said, ‘Do not enter the water due to big wave’.”

At this stage, Outrigger Laguna Phuket Beach Resort declined to make any comment on the death of Mr Yang.