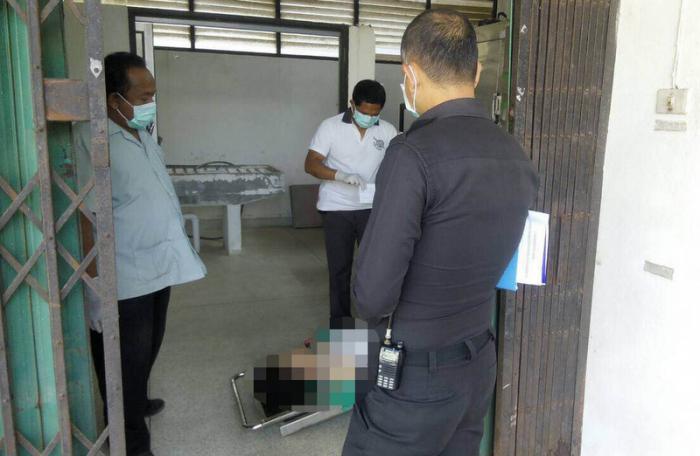 PHUKET: The assistant captain of an Eastar Jet aircraft died shortly after complaining of breathing difficulties while preparing for departure from Phuket today.

“South Korean pilot Hyunsoo Lim, 41, died in the emergency room at Thalang Hospital at about 8:20am,” said Lt Suporn Muangkai of the Thalang Police.

“His co-workers told us that they were conducting pre-flight checks at about 1am when Mr Lim complained of breathing difficulties and was rushed to hospital.”

Mr Lim was the assistant captain on flight ZE 532 from Phuket to Seoul, scheduled to depart at 2:20am.

“We found no signs of struggle on his body. At this stage, we believe that he might have had a heart attack, but we are still waiting for doctors to confirm the cause of death,” Lt Suporn said.

The Korean Embassy has been informed of Mr Lim’s death.