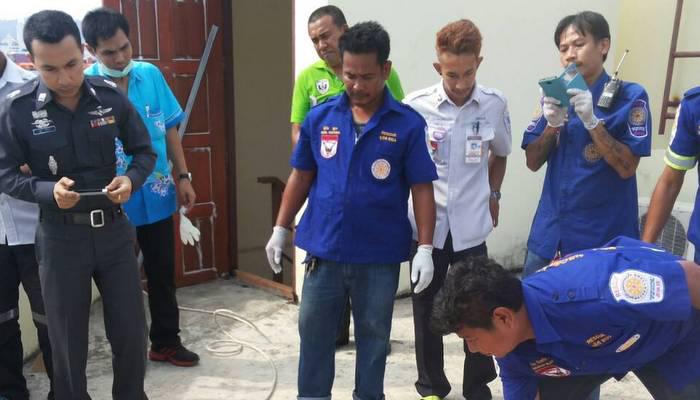 PHUKET: The body of an Italian man was found hanged from a rooftop steel bar at the Happy Apartment building in Baan Nanai Patong yesterday.

Roberto Becchetti, 46, was last seen in the building carrying a coil of nylon rope about two hours before his body was discovered in a narrow gap between the apartment building and the building next door.

“We searched the body and found a receipt for the rope, which was bought from a shop in Patong. We believe that he committed suicide, as we saw no signs of a struggle,” Maj Patapee Srichai of the Patong Police told the Phuket Gazette.

Police questioned people in the area, but were told that no one knew Mr Becchetti well, as he only went to the building to do his laundry on occasion.

The Italian Embassy was notified of his death and Mr Becchetti’s body was taken to Patong Hospital.

Though police think the death is a suicide, they are continuing their investigation to determine a motive, added Maj Patapee.