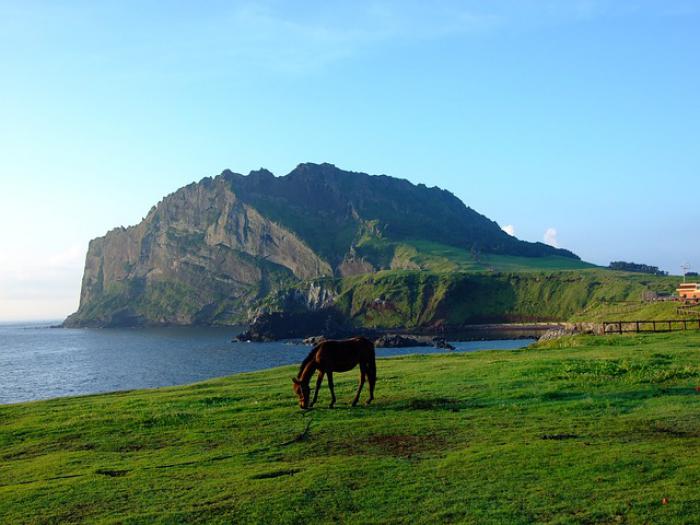 PHUKET: Island leaders from around the world will arrive in Phuket at the end of the month in order to prepare for their 18th annual forum, to take place at the Laguna Phuket resort complex in August.

The group, called the Inter-Island Tourism Policy Forum (ITOP), formed in 1997 after officials of Jeju, Bali, Hainan and Okinawa agreed that leaders of tourism islands needed a way to meet and discuss common issues.

The topic of this year’s forum is “supporting marine tourism”, with a focus on marine resources management, marine travel and transportation, and rescues at sea, Vice Governor Sommai Prijasilpa said on Thursday.

“The pre-event gives us a chance to discuss the topics in advance, to be better prepared for the annual meeting,” Vice Governor Sommai said.

Representatives from Okinawa, Jeju, Hainan and Sri Lanka have already confirmed their attendance at the pre-event, and officials are waiting to hear from the remaining six members: Bali, Canary Island, Zanzibar, Penang, Cebu and Hawaii.

Representatives from some of Phuket’s sister cities, among which are Las Vegas and Nice, will also be present.

“After the talks conclude, we will take the visitors to Phuket Old Town and other attractions so that knowledge of the beauty of Phuket will spread,” V/Gov Sommai said.

The functions of ITOP, as stated on their website, are:
-Develop various common tourism products of islands
-Develop tourism products to grow islands’ economies and implement study and research for better management
-Fully utilize tourism resources and develop concrete action plans
-Enhance the general living standards of member islands by economic development and globalization and contribute to inter-island exchanges by continuous tourism development
-Establish cooperative ways to cope with problems involving tourism and the environment such as temperature increase and climate change

What if Phuket’s roads took you?