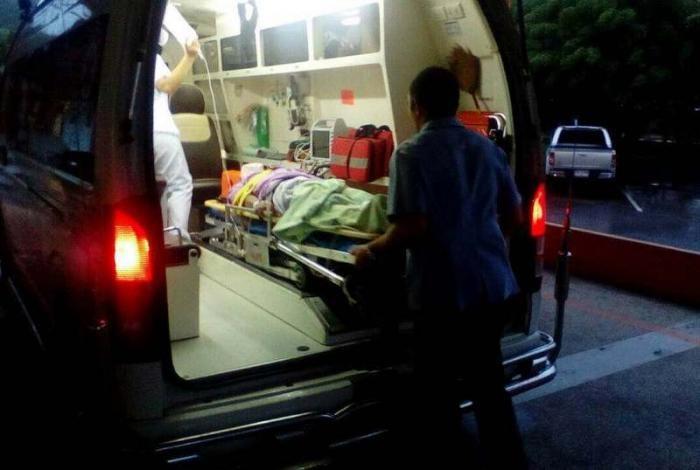 PHUKET: As far as road safety in Phuket goes, authorities always highlight ‘speeding’ and ‘helmetless riding’ as the major causes of the appalling number of ‘accidents’ and deaths on the road. However, a relatively overlooked area – in my opinion – is road rage.

One recent incident involved a 21-year-old Thai man who threw a large rock at a passing car, causing the driver to crash into a nearby electricity pole, injuring him as well as his wife and child. Police later tracked the man down and called him in for questioning. He ‘explained’ that the driver had cut him off first and that he wasn’t aware the man’s wife and child were in the car with him. After apologizing and paying a nominal fine, he was sent on his way, quite possibly, given his history, to do more of the same.

Another incident involving a Thai TV ‘celebrity’ who publicly beat up and humiliated a motorcycle rider for scratching his brand new car, generated plenty of debate last month. Videos captured by bystanders showed the celebrity dragging the man off his motorbike, repeatedly striking and intimidating him, and finally forcing him to apologize not to him, but to his mini-cooper, before letting him go.

The video was shared on several social media websites, particularly Facebook and YouTube. The victim’s family reported the incident to police, but said they didn’t want to make a big issue of it because they were worried it might affect his future. The boy suffered a broken nose, damage to both eyes and extensive bruising from the beating.

Fortunately, the resultant public outcry cost the celebrity his job in a public announcement and apology by his employers, who were quick to cut him loose when he lost the public’s respect. Weeks later, it was revealed that the actor had taken the oath of monkhood and all was forgiven.

One point that stands out in these debacles, other than the obviously disgusting displays by the offenders, is the lack of negative reinforcement.

Merely levying a fine conveys the message that if you pay up, you are free to abuse. In order to discourage such behavior, especially if the injured parties suffer from serious physical or mental harm, the appropriate course of action needs to be much harsher and include at least some jail time, in order to make any real difference in the behavior on our roads.

Microsoft aims to use IT to battle human trafficking