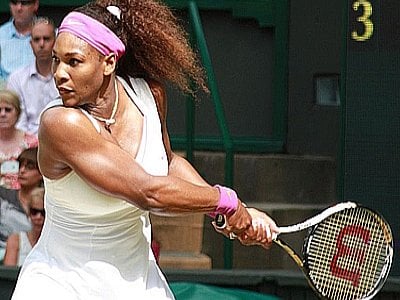 “I honestly can’t believe I won. I was preparing my runner-up speech because she was playing so great.”

PHUKET: American Serena Williams won her 15th Grand Slam singles title and became the first woman over 30 to win the US Open since Martina Navratilova in 1987.

Williams beat world number-one Victoria Azarenka 6-2, 2-6, 7-5 in a match that lasted nearly two and half hours. The Arthur Ashe stadium roared its approval as a rejuvenated Williams, who won Wimbledon and two Olympic gold medals earlier this summer, continued her fine run of form.

Phuket Food Festival goes “booze-free’, but lays on the entertainment

Phuket Live Wire: A galaxy of pads, a clamour of nooks and an army of androids