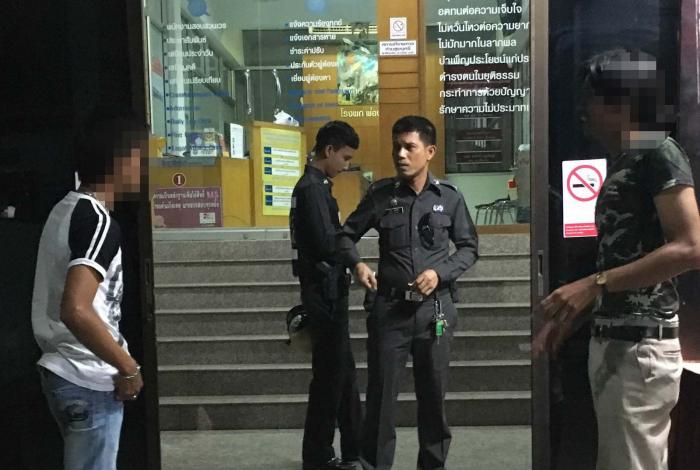 PHUKET: Two men filed a complaint against two unidentified teenagers who allegedly threatened them with a gun in Cherng Talay last night.

Satja Kongrat, 20, and Ekkachai Chaidam, 19, were both riding on a bike on Srisoonthorn Road, heading to Bangtao from Baan Pa Sak, when the incident took place.

“Mr Satja and Mr Ekkachai said they arrived at Cherng Talay fresh market at about 6pm when two men dressed in black, both about 17-19 years of age, started riding their bike really close to them,” said Lt Peerasit Nhupayan of the Cherng Talay Police.

“Mr Satja said he asked why they were staring at them; then one of the teenagers took out a gun and called on them to stop. The two then sped away and came straight to the police station.”

Police have recorded the complaint and are now looking into the matter.