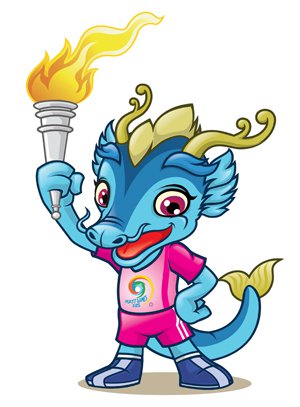 PHUKET: Phuket can claim bragging rights to having the best young golfers in the country after a foursome of island youths took the gold in the boys’ golf team event at Phuket Country Club today.

Chumphon, Pattani, Yala and Satun are the four southern provinces among 11 provinces overall who have yet to bag a medal of any kind.