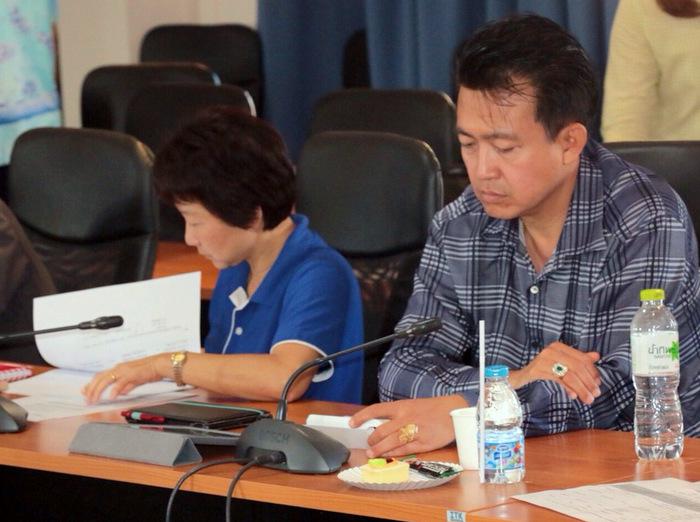 PHUKET: A woman speeding on a motorbike in the wrong lane has become Phuket’s first recorded fatality during this year’s Songkran Seven Days of Danger national road-safety campaign.

Nannika Boonchorn, 27, from Chaiyaphum, died after she collided at high speed with a motorbike with a sidecar at about 4pm yesterday.

The accident happened on Baan Thungkha – Kuandindaeng Road, which runs parallel to the bypass road.

According to the Department of Disaster Prevention and Mitigation Phuket office (DDPM-Phuket), Ms Nannika’s death was among the nine accidents that occurred during the 24-hour period ending at midnight last night. Eight people were injured.

Phuket Marine Office Chief Phuripat Theerakulpisut reported zero fatalities and zero injuries among the 7,460 passengers on 222 boats arriving in Phuket and 8,241 passengers on 227 boats departing the island during the 24-hour period.

Last year, 26 road accidents were reported during the Songkran Seven Days of Danger and the official death toll was zero. However, one man injured in an accident during the seven days died after the reporting period had closed (story here).

According to the DDPM office in Bangkok, 161 people have died from 1,539 accidents by day three of this year’s campaign.

Chantha Buri and Nakhon Ratchasima provinces have recorded the highest fatalities this year, with both provinces recording 11 dead so far.