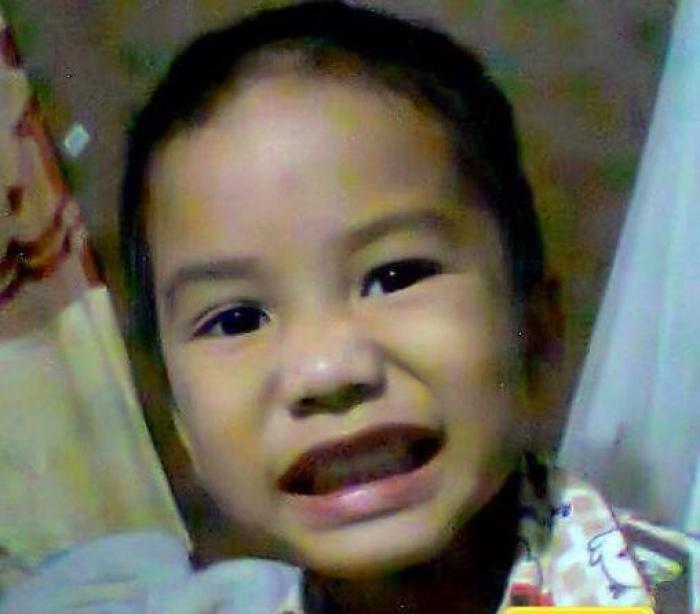 Nong Gorya went missing on Thursday from his home in Rawai, and was last seen crossing the road while his parents were busy working at their store in the construction camp where they live (story here).

“We were notified by local residents that a body had been found in the Nai Harn lagoon, about 100 meters from the camp where Nong Gorya lived,” Lt Kraisorn Boonprasop of the Chalong Police told the Phuket Gazette this morning.

Police arrived at the scene and found Nong Gorya’s grieving parents and about 30 local residents standing near the water.

“Nong Gorya’s parents recognized the Angry Birds shirt and blue shorts that Nong Gorya was wearing when he was last seen, and were able to identify the body,” said Lt Kraisorn.

The child’s body was taken to Vachira Phuket Hospital to confirm cause of death.