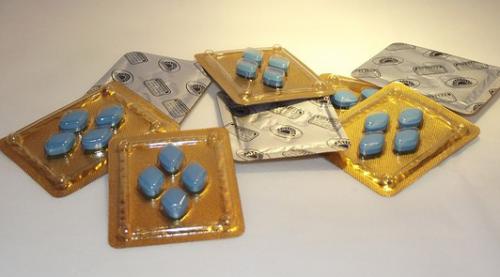 PHUKET: The discovery of a 70-year-old German man who appears to have died after taking a generic version of Viagra has prompted public health officials in Phuket to issue a warning about such drugs.

“People should take care when taking erectile dysfunction drugs, especially if they are older and have underlying medical conditions,” said Orachorn Atthaveelarp of the Phuket Provincial Health Office.

“Follow prescription instructions no matter what medicine you take, but especially with drugs like these. They can cause heart attacks,” she said.

The German man was found yesterday afternoon in a motel room in Phuket Town. A foil container of the erectile dysfunction drug Kamagra was found near him, with three of the four tablets missing.

The man had arrived at the motel alone at about 1:30pm and asked to rent a room for two hours, said motel staff. When his time was up, an employee knocked on his door to let him know. When he didn’t open the door, staff entered the room and found his body.

“There were no signs of a struggle and the room had not been ransacked,” said Phuket City Police Superintendent Sermphan Sirikong.

“We found some pills that we believe were for a health condition, and 1,000 baht in his pocket,” said Col Sermphan.

Doctors at Vachira Phuket Hospital will determine the cause of death, he added.

“At this stage, we believe the Kamagra may have led to his death, but we will wait for a doctor’s report to confirm this.”

Owners of abandoned Phuket resort refuse to give way