NSC warns of violence over rice rally
The Nation / Phuket Gazette
PHUKET: The National Security Council (NSC) yesterday warned of a possible escalation in violence as rice farmers link up with anti-government protesters to mount pressure on Prime Minister Yingluck Shinawatra and her crew to step down.

Thousands of farmers have vowed to rally today at the Office of the Permanent Secretary for Defence to demand not only that the government’s rice-pledging scheme pay them, but also that the whole Cabinet step down to let others solve the problem for them.

Yingluck reportedly often works at this office instead of Government House after the anti-government People’s Democratic Reform Committee (PDRC) sprang up and won solid support from Bangkok residents.

NSC secretary-general Paradorn Pattanatabut said flocks of farmers have now taken to the streets to seek overdue payment and the PDRC is apparently keen on wooing them to its side.

Some of the farmers have already shown up on PDRC stages in the past few days and some of them have petitioned the anti-graft body to investigate the controversial rice scheme and impeach the government.

The PDRC will today go on another fund-raising march to help the farmers’ fight for their claim to payment after the first such drive last Friday.

The government’s rice-pledging scheme now owes about Bt130 billion to over one million farmers. The repeatedly postponed payments have made many farmers desperate and others furious.

Protesting farmers have come from many provinces, including some seen as the Pheu Thai Party’s strongholds.

Northern Farmers Network chairman Kittisak Rattanawaraha said more than 10,000 farmers from his zone have already headed to Bangkok to join the demonstration.

Hundreds of farmers were seen leaving Phitsanulok for Bangkok for the same cause.

This rally site is close to the Defence Permanent Secretary’s Office, where the farmers will converge today.

Paradorn remained vague about whether Yingluck would meet with the farmers.

“If she does not come to the office, other ministers will directly talk to the farmers,” he said.

Caretaker Commerce Minister Niwatthumrong Boonsongpaisan said he was ready to go to the farmers’ rally site in front of the Commerce Ministry, where they have camped out for days already.

“In fact, they don’t even need to come to the Defence Permanent Secretary’s Office,” he said.

The government is now planning to consult the Election Commission (EC) on the legality of using Bt1.2 billion from the central budget for the payment of interest to rice millers who agree to accept farmers’ certificates in the rice-pledging scheme as mortgages for loans.

The government has been struggling for months to secure a bridge loan to continue financing the rice-pledging scheme.

After Yingluck dissolved the House of Representatives on December 9, her government is just a caretaker and needs EC approval on several issues.

Election Commissioner Somchai Srisuthiyakorn said on Facebook that there was no point in the government consulting the EC on the interest payment proposal because the Cabinet has not yet issued a resolution on the issue.

Nipon Poapongsakorn of the Thailand Development Research Institute suggested that the government ask the Council of State to approve a plan for the government to provide interest payments to commercial banks that agree to accept the farmers’ certificates as loan collateral.

Caretaker Deputy Commerce Minister Yanyong Phuangrach said the ministry would release 1.2 million tonnes of rice from the government’s stocks on Thursday in the hope that it would earn Bt10 billion to pay off farmers for the latest crop under the rice-pledging scheme, Nation Channel reported. Some 227,000 tonnes from 11 granaries in eight provinces would be offered through the Agricultural Futures Exchange of Thailand, of which 167,000 tonnes will be 5-per-cent white rice and the rest jasmine rice.

Manus Kitprasert, president of the Thai Rice Millers Association, said he would circulate letters to members to inform them that the government has proposed to sell rice to them.

“We are ready to buy the rice from the government, but the rice we buy will be at the same prices as those set by the general bidding,” he said.

Will the government be able to arrange a mortgage of farmers’ rice-pledging certificates via rice millers? The mortgage is the latest proposed solution to the rice-pledging project’s repeatedly postponed payments to farmers.

Government: The government has been struggling to find money to continue financing its rice-pledging project for months already. It now hopes that rice millers can help. If the plan goes ahead, farmers will be able to mortgage certificates they got for rice submitted under the scheme to millers and get money quickly. The government will pay interest for ‘mortgage’ funds using Bt1.2 billion from a central budget. Farmers will not get fully paid via this option, but will at least get some funds now and get the remaining portion later.

Due to its caretaker status, the current government cannot simply pull out money from the central budget. It would need to consult the Election Commission (EC) first.

• The government will need to determine first whether this is a budget request for an emergency and possible under laws. If yes, the Cabinet must issue a resolution to make a budget request before raising the matter with the EC.

• The EC will not grant any approval if there is no Cabinet resolution.


Police seek help identifying gunman involved in shooting at Lak Si
The Nation / Phuket Gazette
PHUKET: Three photos have been uploaded to the National Police spokesman’s Facebook page showing the face of a man suspected of using a war weapon concealed by a plastic popcorn bag during the bloody clash involving anti-government protesters at the Lak Si intersection on February 1.

The police spokesman asked that anyone with information on this man send the details to police via a Facebook message.

According to the Erawan Emergency Medical Service Centre of the Bangkok Metropolitan Administration, seven people were wounded during the exchange of fire at Lak Si and one of them was still in hospital.

On Saturday, two people were hurt when an explosive was hurled into an anti-government rally site in the morning, reports said.

The local newspaper quoted police as saying they suspected the attack was carried out by opponents of the protesters trying to bring down the caretaker government of Prime Minister Yingluck Shinawatra.

The pre-dawn blast at the rally site at the Chaeng Wattana government complex north of Bangkok wounded a demonstrator and a security guard, according to police.

The attack raised tensions following the February 2 snap general election, which was boycotted by the opposition Democrat Party and blocked by anti-government groups in Bangkok and much of the South. 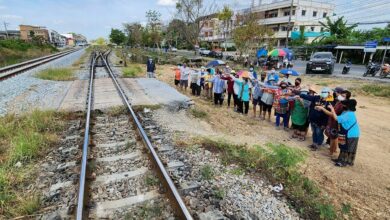 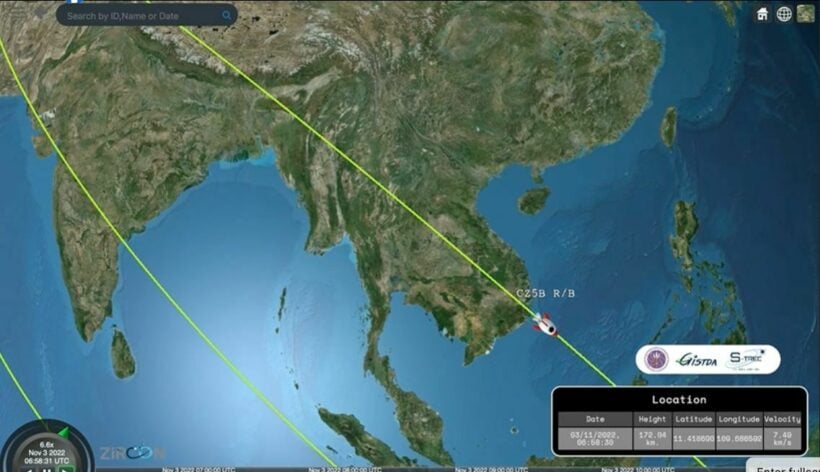 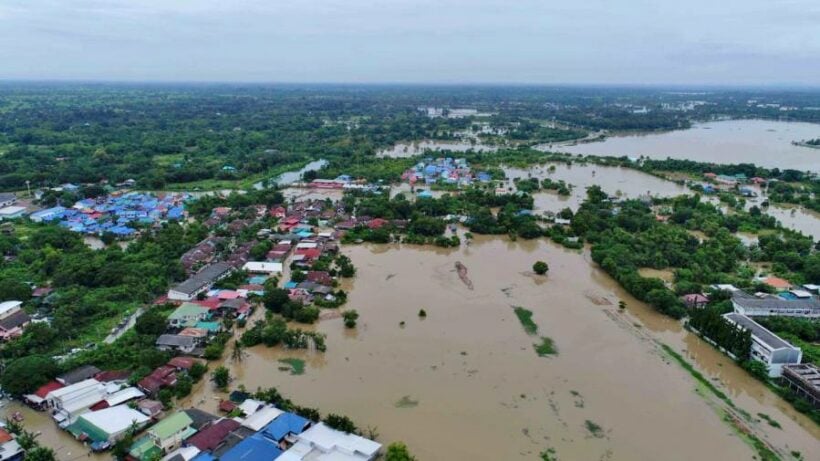 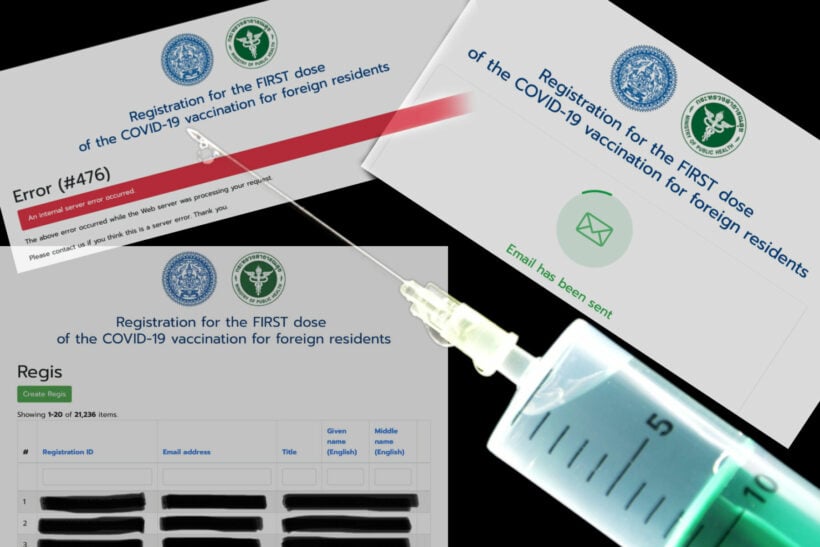