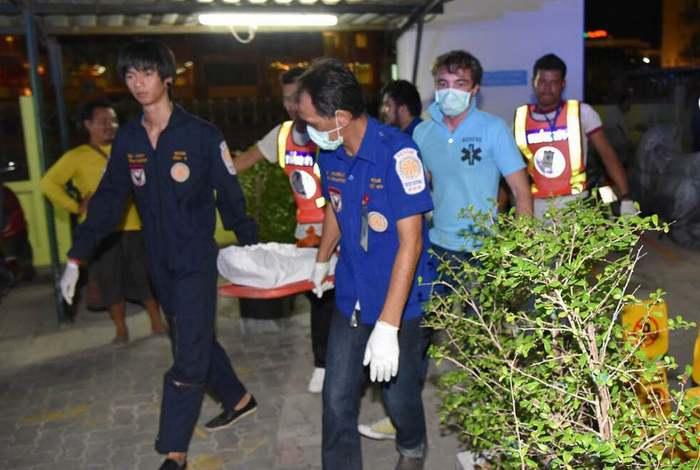 PHUKET: A German man died after falling from the balcony of his seventh-floor condo room in Phuket yesterday evening.

“Karl Geier, 76, was reportedly living alone at the building on Rat-U-Thit 200 Pi Road,” said Lt Col Jetsada Saengsuree of the Patong Police. “There were no signs of a struggle or robbery in his room.”

Police questioned a number of people in the area about Mr Geier, including a local taxi driver who had taken him to Mission Hospital recently.

Police confirmed that they have informed next of kin.

Yesterday, an Australian man survived falling from the third-floor balcony of a Patong hotel (story here).