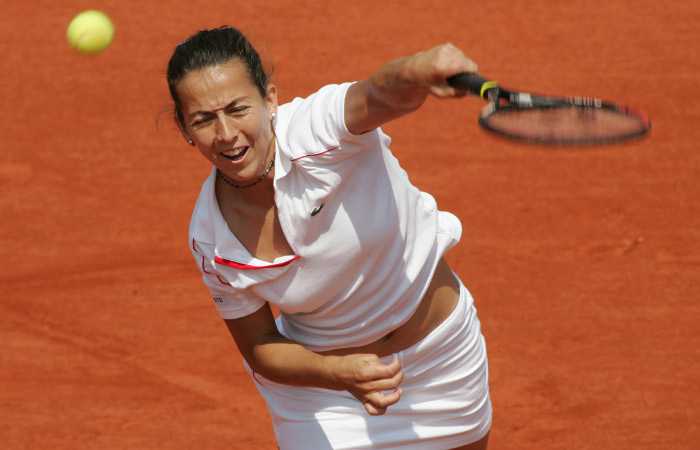 Moya quit after five-times winners Spain were relegated from the World Group following defeat against Brazil in a playoff.

The RFET federation said in a statement on Monday that 40-year-old Leon, who quit the tour in 2004 having reached a career high 27th in the world rankings, would be the new captain.

Moya decided to stand down after less than a year in charge when Spain dropped out of the World Group for the first time in 18 years – citing the unavailability of several top players as one of the factors in his decision.

The RFET said full details of Garcia’s appointment would be disclosed on Tuesday in Seville.

Patong beach vendor hangs himself amid “no work’ depression