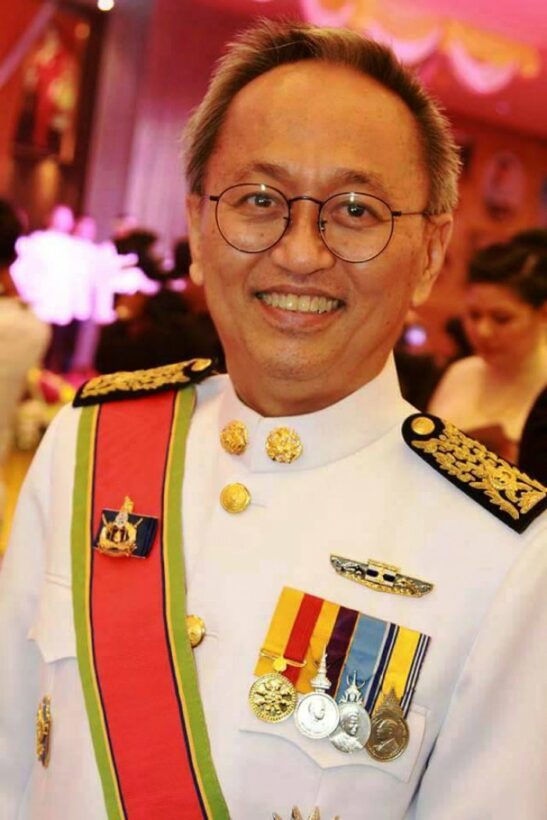 Mr Paiboon had been fighting colon cancer for several years, succumbing to it at 1.09am today.

Funeral rights for Mr Paiboon will begin at 3pm tomorrow, Monday, August 3, at his family home on Vichitsongkram Road, near Surakul Stadium. Many Phuket residents are expected to attend.

The former Phuket senator took on the duties of president of the PPAO in 2008, when he ousted Democrat Anchalee Vanich Tephabutr in a landslide victory (story here).

Last month, following what many believe to have been a politically motivated suspension of Mr Paiboon from his role with the PPAO (story here), the popular civic leader said he welcomed the break from his duties as an opportunity to relax and recover his health.

As Charter President of the Rotary Club of Patong Beach, a former senator and widely respected businessman known for his warmth and friendly demeanor toward responsible foreign residents of all races and religions, Mr Paiboon will be sorely missed.