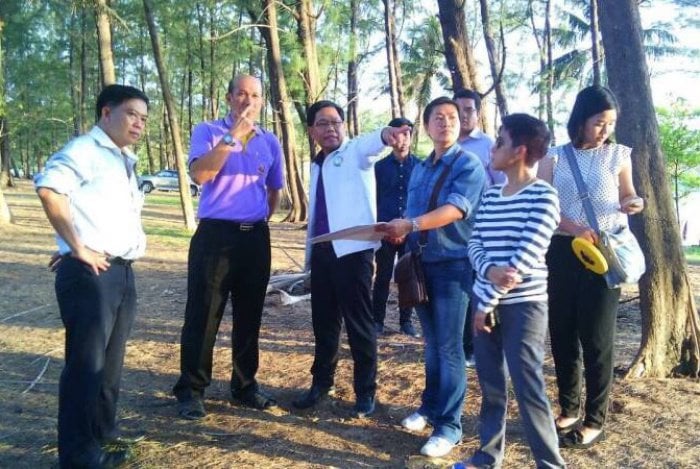 PHUKET: The Department of Tourism has approved a 40-million-baht budget for the construction of a movie museum on two rai of land in Nai Harn.

“The museum will display memorabilia from movies that have been filmed on the island by well-known, international film makers,” Santi Pawai, director of the Ministry of Tourism and Sports (MOTS) Phuket office, told the Phuket Gazette today.

“The building is expected to be done by the end of the year, if the rains don’t delay construction too much.”

This is the third year in a row that the Department of Tourism has allocated funds toward the construction of a movie museum. The first one was built in a northeast province and the second in Phang Nga.

“We held public hearings, and locals agreed that having the museum will bring more tourists to the area, which will result in more income for them,” Mr Santi said.

“We are looking to have more attractions on the island in addition to the natural beauty that already exists.”

The movie museum will be managed by Rawai Municipality after completion.