CHALONG: Five foreigners’ homes in Rawai were broken into on the night of January 16. Cash and mobile phones were stolen.

Three of the houses are in Palm Garden Home, near Phuket Sea Shell on Wiset Rd, while the other two are in Bang Khontee, on Saiyuan Rd.

The thief or thieves forced open burglar bars covering windows before climbing in.

“We are not sure yet how many people were involved but we believe that all the break-ins were committed by the same person or persons,” Pol Capt Sommai Oonkham, of Chalong Police Station, told the Gazette.

“All the thefts took place in the evening, while the occupants of the houses were out to dinner,” he added. 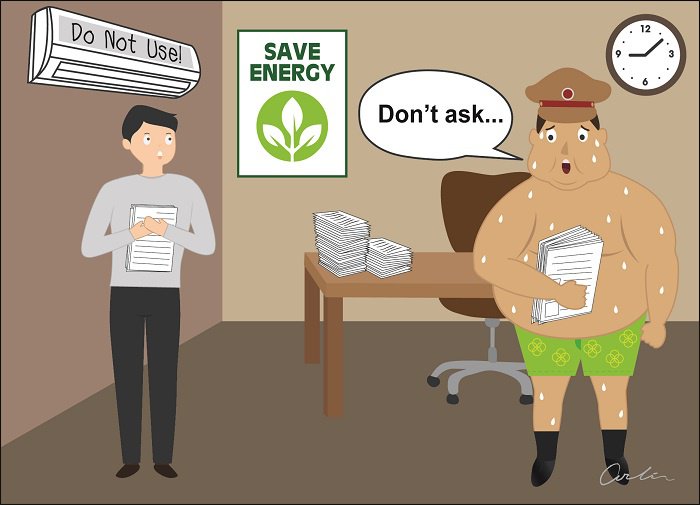 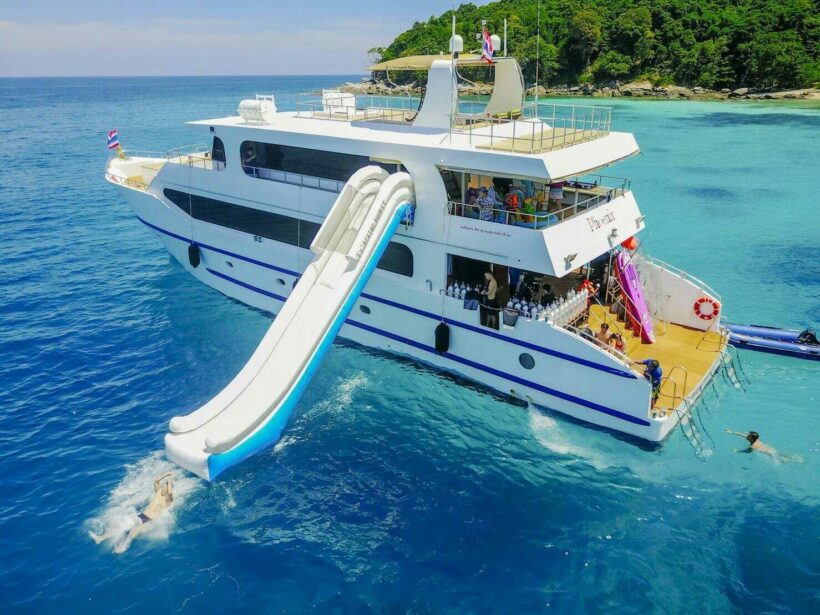 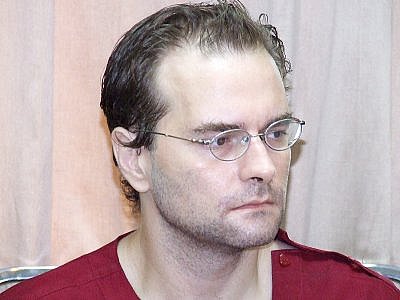 Confessed Phuket murderer Fanelli on the inside 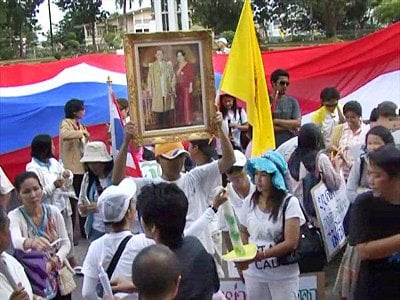 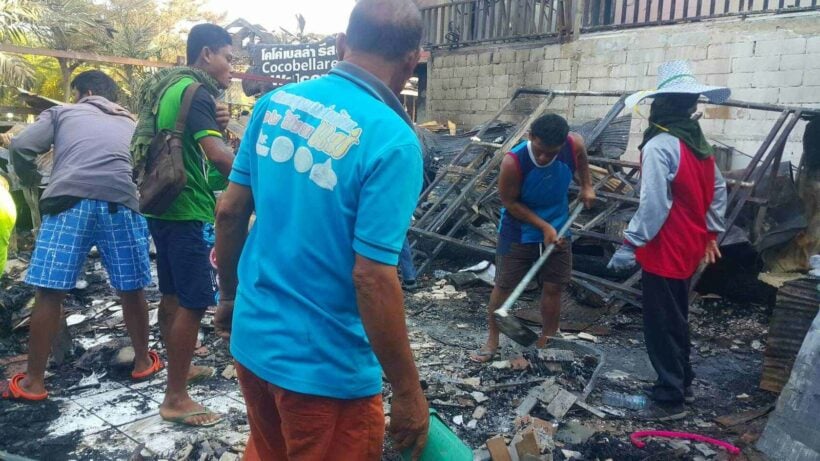