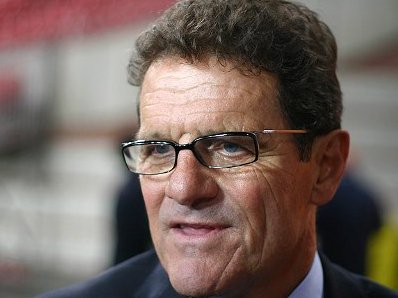 PHUKET: “It is not an easy draw. You have to be really, really focused and play every game like a final – but that will be another manager’s job.”

England’s Italian manager, Fabio Capello, leaves advice for the next head on the chopping-block, that is the national team’s managerial role. Capello was present for the 2014 World Cup qualification draw in Rio de Janeiro, but is set to move on next summer after the European Championships.

England’s route to the 2014 Football World Cup finals in Brazil pits them against Montenegro, Ukraine, Poland, Moldova, and San Marino.

These teams are not recognized as footballing powerhouses, and if Capello considers them a concern, as seems to be case by his statement, stepping down from the job should come sooner rather than later.

Buried alive in Phuket: How much longer do we need to suffer the landslides?