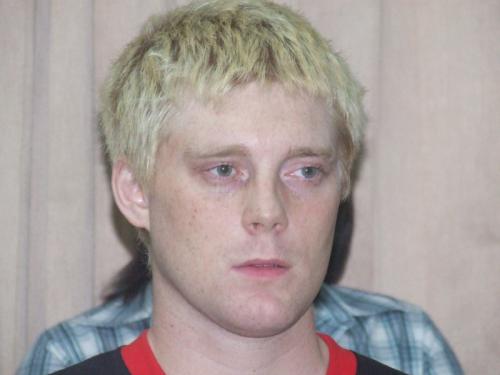 PHUKET: The murder trial of Johan Sebastian Ljung – charged for his role in the killing of fellow Swedish national Maksim Schantz in Phuket two years ago – floundered yesterday after the case investigator failed to present himself in court.

Mr Ljung, 25 at the time of the killing, was brought from Phuket Provincial Prison, located immediately next to the court, to appear in front of the judge at 1:30pm.

However, after an hour and a half of waiting, the judge informed the court that he had been told the case investigator was unable to attend, and so decided to defer the trial until September 9.

Throughout the long wait, Mr Ljung sat in front of the judge and stared solemnly at the floor.

Yesterday was to mark the start of the trial, opening with police testimony to support the charge of murder.

Mr Ljung had previously accepted the charge against him (click here).

However, the Phuket Provincial Court today declined to reveal to the Phuket Gazette whether or not Mr Ljung has entered a plea.

Phuket man steals from women to pay for women