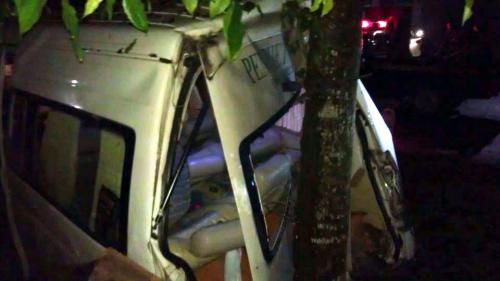 PHUKET: A new Phuket Facebook group was born on Thursday night with the goal of protecting the lives of resident expats during visa runs.

“Some friends and I had been discussing creating some kind of space on the net where resident expats could network in order to carpool during visa runs,’ Mr Blazy told the Phuket Gazette.

Members of the group, who are not allowed to charge fees, are encouraged to settle on a date of travel and then split the price of fuel and cost of renting a vehicle.

“For years we have been reading reports of visa run accidents resulting in injury or death. This is coupled with the unanimous reports from expats that drivers drive insanely fast and take huge risks on the roads, such as following too closely, overtaking on a blind curve and so on,” Mr Blazy said when explaining why such an online community was necessary.

The general reaction to the group has been positive so far, Mr Blazy said.

“Most people wonder why there hasn’t been something like this sooner. The legality of foreigners driving foreigners has been brought up, but I do not see that as a realistic concern. No one is making money on this,” he explained.

The creation of the group came 10 days after a visa van from Phuket crashed in Malaysia (story here).

However, it was the death of Filipina singer Renita Dequina Polido on October 21 that sent the biggest shock waves through the Phuket visa-running community (story here).

The Facebook group will exist only as long as necessary, Mr Blazy said.

“If I hear that visa run companies have all taken measures to improve safety and people stop complaining about dangerous drivers, I will take down the group,” Mr Blazy said.

“At the moment it appears there is no concern for safety, a problem not limited to visa run buses. Personally I think the drivers compete with each other to see who can do the route the quickest.”

Some visa-run companies have expressed a concern for safety. One explained to the Gazette earlier this year that it had several safety precautions in place to ensure the well-being of customers.

The owner escorts drivers on their first visa runs to make sure their driving practices meet company standards, two drivers are provided for the long drive to Penang, and GPS is used to track how fast vans are going. If a driver is going too fast, he receives a call telling him to slow down.

“GPS systems to monitor speed is a great start, but GPS doesn’t tell the whole story. It doesn’t account for rain or any other dangerous driving habits other than speed,” Mr Blazy said.