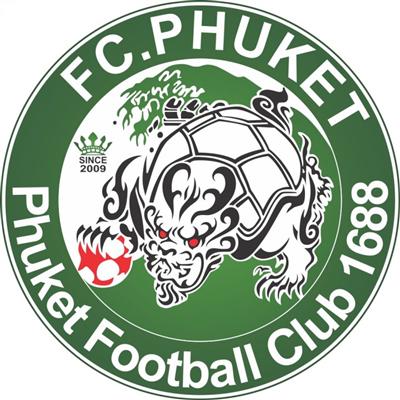 PHUKET: FC Phuket will be seeking their first home win of the season when they kick off against Saraburi FC “Warlords” at Surakul Stadium this afternoon.

The Southern Sea Kirin, now 15th in the table with 7 points, will be hoping to collect all three points against Saraburi, who are still winless on the road after seven matches and sit in16th place with five points.

The match could have relegation repercussions later in the season as both teams currently dwell in the bottom quarter of the 18-team table.

Tickets are 80 baht and kickoff is at 4pm.

Fans might want to try to secure a seat in the covered section of the stadium, as the Meteorological Center forecast cites a very high possibility of rain.