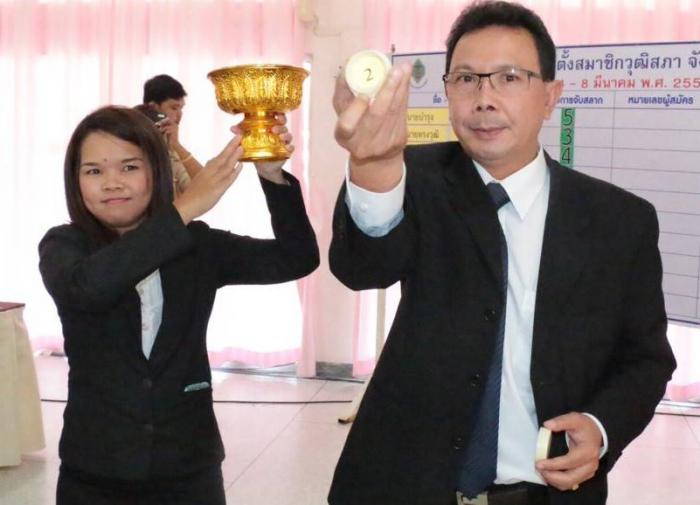 PHUKET: Eight candidates have registered to contest Phuket’s sole seat in the Senate in the national election for the upper house to be held on March 30.

However, one application to enter the senatorial race was rejected by the Phuket Election Commission (PEC).

“The application filed by Siripong Luangchawee was rejected because he resigned as a member of the Pheu Thai Party only last year,” PEC Director Kittipong Thiengkunakrit explained.

“Senatorial candidates are not allowed to be a member of any political party in the five years before running for election.”

The Senate concluded its natural term on March 3.

As Thanyarat Achariyachai has completed serving a full six-year term as senator for Phuket, she cannot contest the upcoming election, Mr Kittipong confirmed.

“Advance voting will be on March 23, which means that a nationwide alcohol ban will be in effect for the two consecutive weekends that the polls are open,” Mr Kittipong noted.

According to election law, the ban on the sale of alcohol will begin at 6pm the night before and extend to midnight on the day of the election.

Alcohol bans will also be in effect on April 20 and 27 for the upcoming MP election (story here).