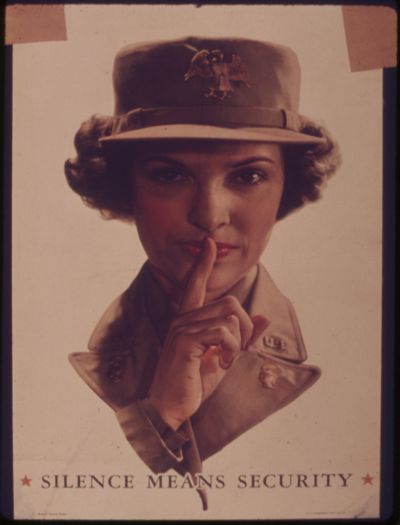 PHUKET: The death of a 35-year-old Swedish tourist, whose body was discovered in his hotel room at Kata Beach, has quietly surfaced on Phuket.

The resort involved, the Swedish embassy in Bangkok and police have all confirmed that James Karlsson was found dead in his room at the Serene Resort last Wednesday.

However, they have all declined to offer any further details about the circumstances under which Mr Karlsson died.

Emergency first-responders from the Phuket Ruamjai Rescue Foundation were called to the resort at 6:30pm.

Sayan Dharmmapun, one of the rescue workers responding to the call, told the Phuket Gazette that when his team arrived Mr Karlsson’s body was lying face up on the bed. He was shirtless, showing the tattoos on his right arm and the left side of his chest.

“We presumed that he died about eight hours before we arrived,” said Mr Sayan.

A staffer at the morgue has since told the Gazette that Mr Karlsson’s body was sent to Surat Thani Hospital for autopsy on Monday.

The police officer responsible for the case, Capt Nitikorn Rawang of Chalong Police, confirmed Mr Karlsson’s death, but declined to give any details about Mr Karlsson, or to confirm or deny whether any investigation is underway.

Staff at the resort and at the Swedish Embassy in Bangkok declined to comment, saying that it was against policy.