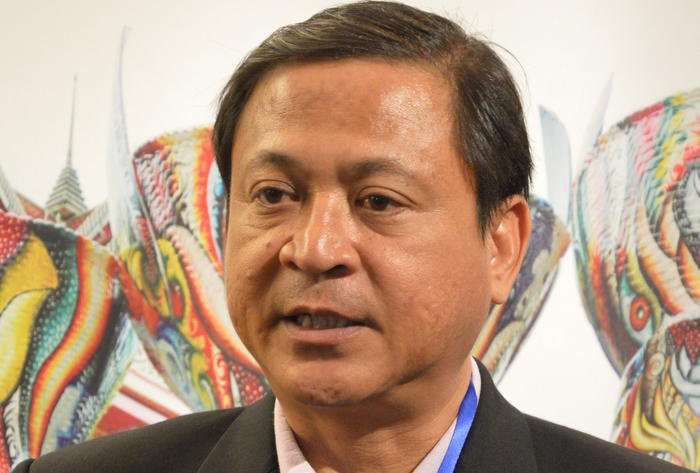 PHUKET: The rejection of the draft charter voted on by the National Reform Council (NRC) will not have any impact on the tourism industry in Phuket, confirmed Phuket Tourism Association (PTA) Vice President Bhuritt Maswongssa.

A majority of the NRC – 135 members – voted against the draft, compared to 105 who backed it, suggesting many saw it as less democratic and with the potential to create more problems, reported The Nation.

“It’s the internal affairs of Thailand. Nothing to do with tourists at all,” Mr Bhuritt said.

“Whether the draft is approved or not, the National Council for Peace and Order will remain in power, and they will continue to work on their road map for political reform.”