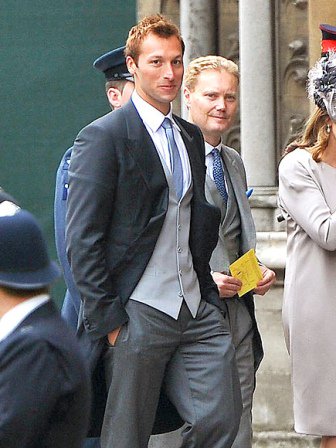 PHUKET: “It’s not a concern now. Maybe later, but now it’s too premature. I’m in training at the moment. I don’t look at where I come in the race.”

Ian Thorpe, former Olympic and world swimming champion, said it was much too early to judge his recent comeback results in Italy.

Thorpe finished 16th overall in the 100m freestyle and 10th in the 200m freestyle – his first competitive race in that distance for almost six years.

The 29-year-old Australian also failed to make a splash at last month’s World Cup meets in Singapore, Beijing and Tokyo.

Dispute between Phuket expats may lead to charges of extortion