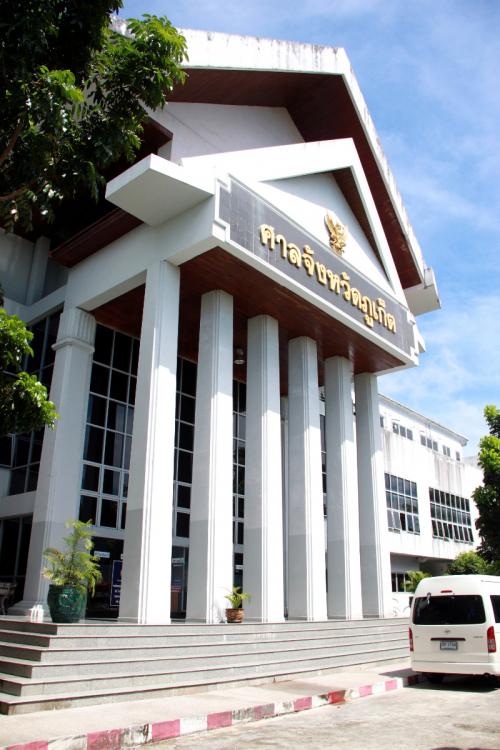 PHUKET: The murder trial of Stein Havard Dokset was due to continue yesterday but was postponed until August 22 after it was discovered that no court translator was available.

Mr Dokset, accused of murdering his ex-girlfriend Rungnapa Suktong and leaving her remains in a trash bin for months, appeared at Phuket Provincial Court yesterday at 9am (story here).

After a six-hour wait, the judge informed the court that an English-Thai translator was not available.

A Phuket reporter volunteered to be the translator, but Mr Dokset refused, saying he wanted to use the court translator.

“We have had a heavy caseload and neglected to book a translator in advance. We tried to find one this afternoon, but could not,” the judge said.

“The case is postponed to August 22, at which time the case investigators will be called in to give their statements in court again,” he added.