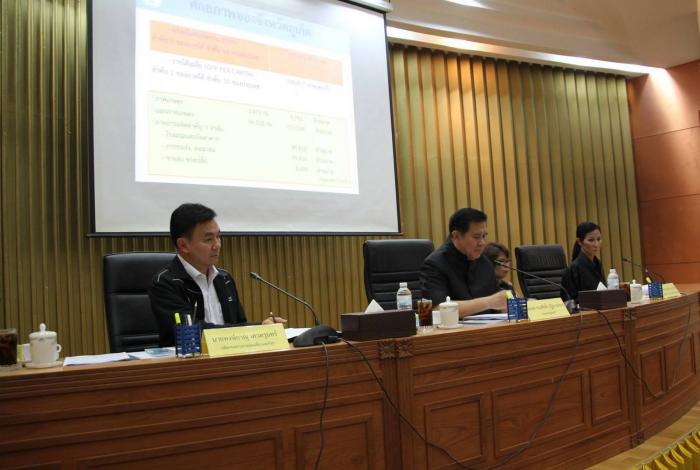 PHUKET: Lifeguards and entertainment venues were some of the issues under discussion during the Deputy Prime Minister’s one-day visit to Phuket yesterday.

Gen Thanasak and Ms Kobkarn discussed the progress of renovations at Phuket International Airport with the airport director. The pair also visited Patong Beach to inspect the lifeguard situation and implementation of beach management rules.

Officers from the Region 4 Army Headquarters in Phuket visited Patong Beach on Tuesday to address complaints about the bike rental management system, particularly the decades-old problem of theft of space from the public (story here).

Gen Thanasak told reporters that he aimed to help Phuket lifeguards by instructing local authorities to get more involved with them, but specific details of the plan have not yet been revealed.

The two also discussed management of land transport, night entertainment venues and beach attractions, as well as the campaign against illegal tour operators.

Gen Thanasak added that the proposed ‘nightlife’ issue with regard to shutdown timings (story here) is also under consideration.

Additional reporting by the Phuket Gazette.