PHUKET: Winds of up to 20 knots made for some of the most exciting racing so far on the third day of the King’s Cup Regatta off Kata Beach today. The stiff breeze, choppy conditions and a congested start in the Racing and Premier Cruising classes resulted in a large number of protests being lodged. Some of these were still being heard as this report went online, so the results given below may change. The first to make a protest – which was upheld – was Neil Pryde, whose boat Hi Fidelity was moved up to first place after a hearing in the jury room. Pryde was in the jury room at press time for the hearing into his second protest. It was unclear which boats would fill second and third places. Peter Ahern’s Yo! received a penalty which dropped her to last. Protests were also still being held for the Premier Cruising class, but provisional results had Marcel Liedts’ Hocux Pocux first, followed by George Olivet’s Big Buzzard and Dr Ian Nicolson’s Intrigue Of Stornoway. In the Sports Boat division, which was protest-free, Stuart Harrison’s Panic! took the honors from Jeremy Muller’s Scallywag and Scott Duncanson’s Securicor Somtam Express. In a hotly contested IRC 1 race, New Zealander John Vause’s Ruby Tuesday finished first, with David Lindahl’s La Samudra a little more than four minutes back in second place, followed by Thailand’s Viroj Nualkhair on Octopussy. It was also a great day for two other Thai boats – Royal Thai Navy 2 and Royal Thai Navy 1 – which finished first and second respectively in the IRC 2 division, just 21 seconds apart, relegating Tracy Williams on Patrice III into third place. Destiny, with Germany’s Karl-Heinz Gebhardt at the helm, finished first in the IRC 3 class, followed by Bob Ashman on Simba and Paul Nicholas on Amadeus. One of the hardest-fought races was in the Multihull class, with Australian Phil Atkinson’s Fine Pitch leaving the fleet in its wake to take overall line honors. However, after handicaps were taken into consideration Fine Pitch was relegated to fourth place. Early fleet leader Cyrene, with Mark Pescott at the wheel, finished first, with Radab Kanjanavanit on Cedar Swan taking second place and Bill Eby’s Lighten Up third. The Ocean Rover race was won by Ray Bradshaw’s Gladys Guttenberg, with John Fenn on The Four Winds coming in second and Germany’s Georg Johannes on Ok-La third. Sylvia, with Mark Massary piloting, finished first in the Classic class, six minutes ahead of Steffen Pepperell’s Long White Cloud and a long way ahead of Klaus Karthe’s Greensleeves. Tomorrow is a rest day for competitors. Racing will resume on Friday. For full results, see https://www.kingscup.com 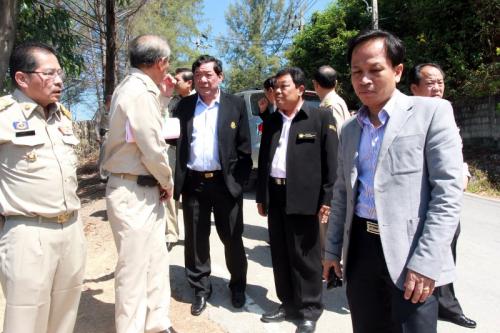 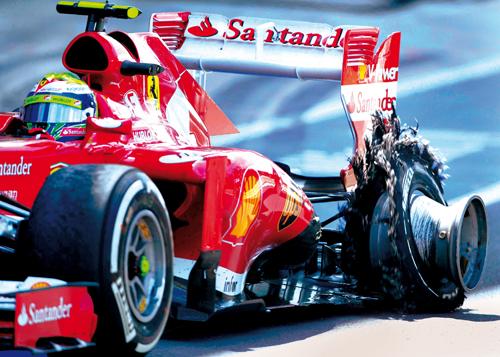 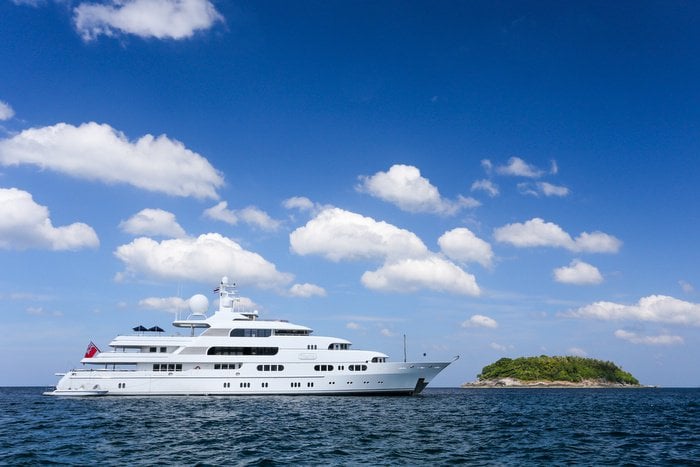 Dead man’s next of kin sought 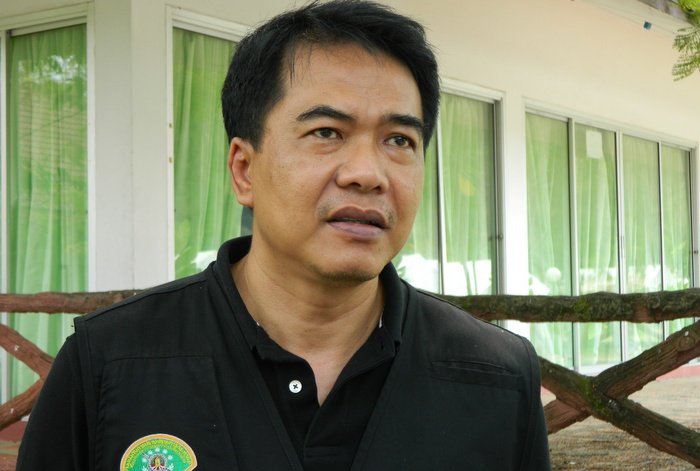