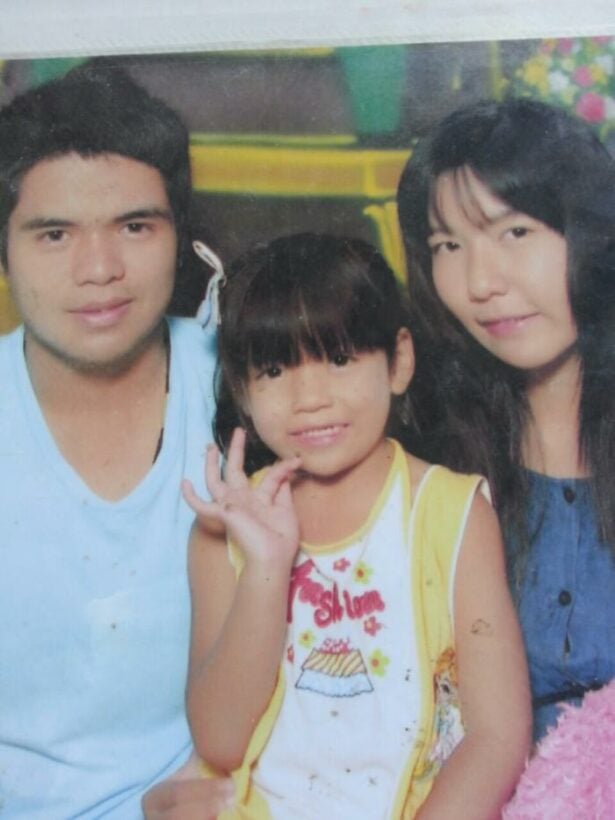 “The Institute of Forensic Medicine in Bangkok unofficially confirmed on Monday that the DNA of the body parts found in Chalong matches those of Nong Dear’s parents,” Capt Thada Sodarak of the Chalong Police told the Phuket Gazette.

“I notified her family as soon as I got the result. They said they want to bring their daughter’s remains back for a funeral. We will go to Bangkok to get them as soon as we receive the official results,” Capt Thada said.

Initial DNA tests done in January failed to find a match between the remains and the girl’s parents. For the second, more sophisticated test, samples were taken from pulverized bone. These yielded a match.

Natthapa “Nong Dear” Papkaew was reported missing by her parents when she failed to come home on December 6 last year. She had gone to visit her aunt and was being returned home by a family friend when she asked to be dropped off to play with some friends (story here).

When after a week police efforts had yielded nothing, her mother, Jaroon Papkaew, consulted a spirit medium (story here). It was the medium that led the family to search the pine forest where her remains were ultimately found on December 19 and 20.

Part of a skull, along with muddy shorts and slippers were found first. During a second search, more body parts were discovered: rib bones, part of a foot, a tooth and pieces of skin and flesh. Police believe an animal may have been responsible for dismembering her body (story here).

After the discovery, police planned to collect and examine CCTV footage from the area leading to the pine forest.

“We didn’t find any clues in the footage,” Capt Thada said today. “But we are continuing the investigation and want to solve this crime as soon as possible.”