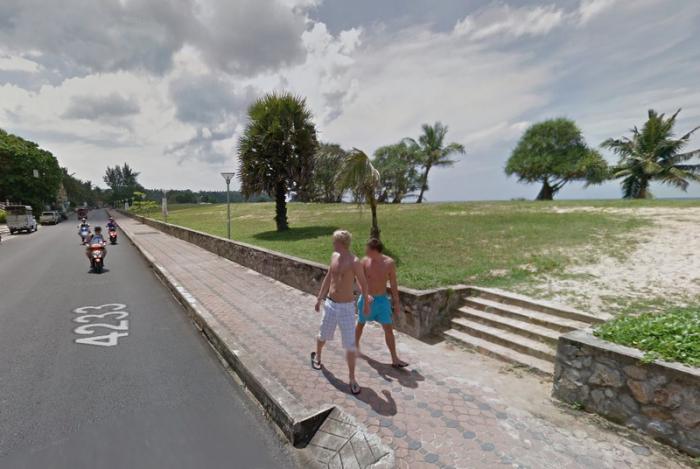 PHUKET: A resort employee in Karon who was helping tourists cross the street was struck and killed by a Russian motorcyclist on Friday morning.

Sayun Sarawaree, 37, a security guard with Hilton Phuket Arcadia Resort & Spa, was stopping traffic on Patak Road West so that tourists could get to the beach, said Sub Lt Niphon Temsang of the Karon Police.

“Mr Sayun was seriously injured and taken to Vachira Phuket Hospital, where he died the next day,” said Lt Niphon.

“Mr Iakovlev tried to run away, but tuk-tuk drivers stopped him.”

He has been charged with reckless driving causing death.