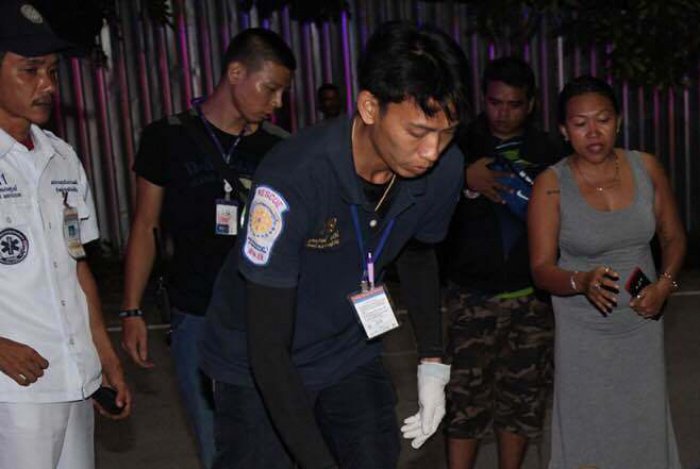 PHUKET: A Czech man was killed after crashing his motorbike into a utility pole on his way home from Patong early this morning.

Jaroslav Krupka, 44, was on his way to Phuket Villa in Kathu when he lost control on a curve, hitting and splitting a tree, before crashing into a power pole near Kathu Temple, confirmed Lt Sawanna Iadtrong of the Thung Thong Police.

“When we arrived at the scene at about 2:30am, we found Mr Krupka dead on the road median with a younger man crying and holding him,” Lt Sawanna said. “We later found out that Mr Krupka and his son went for a night out in Patong.”

The two men took the journey on separate bikes. When Mr Krupka’s son realized his father was no longer behind him, he circled back to look for him, explained Lt Sawanna.

There were no helmets reported at the scene.