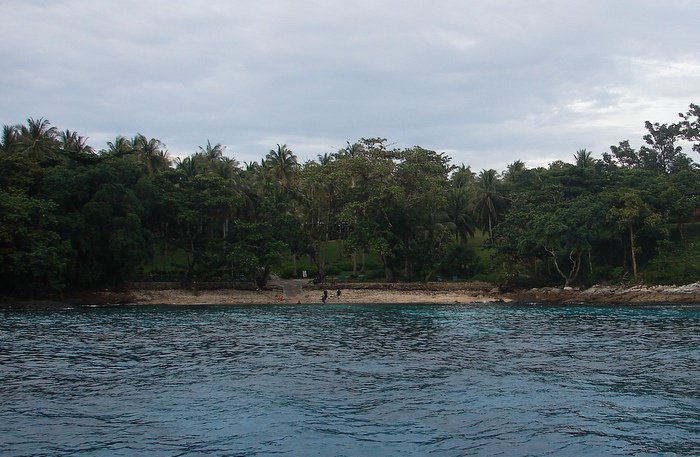 PHUKET: Tour guides and doctors were unable to revive a Chinese tourist who was found in an unresponsive state while snorkelling at Koh Racha Yai yesterday.

Zhang Jie, 29, was snorkelling at Patok Bay with about 20 other tourists when he was found motionless in the water, confirmed Lt Wuttiwat Liangboonjinda of the Chalong Police. “He was found face down in the water with foam coming from his mouth.”

Guides pulled Mr Zhang from the water and began performing cardiopulmonary resuscitation (CPR) while being rushed by speedboat to Vachira Phuket Hospital.

Mr Zhang was pronounced dead after doctors were unable to resuscitate him.

The Chinese consulate in Phuket has been notified of the death, which was ruled as a drowning.