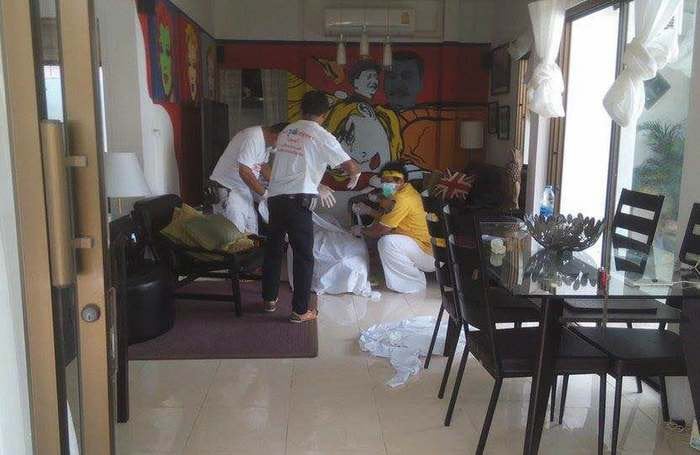 PHUKET: A British expat was found dead in his Thalang home by concerned friends this morning.

Friends of Daniel Burke Whittington, 51, went to check on him after he failed to show up at work at Laguna Holiday Club where was a sales and marketing assistant manager.

Police believe that Mr Whittington died three days before his body was discovered.

“We checked the residence. There were no signs of a break-in or struggle,” confirmed Capt Nattaya Supanpong of the Thalang Police. “His friends were unsure if Mr Whittington had any underlying health conditions. At this point, we are waiting for doctors to determine the cause of death.”

The British embassy was informed of the death.