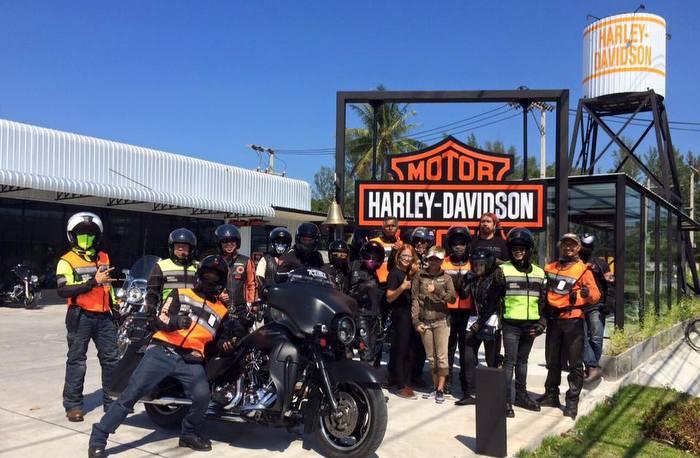 PHUKET: Hundreds of Harley-Davidson bikers from across the country are roaring in to Phuket on April 10 to set the record for the longest Harley-Davidson convoy in Thailand.

Phuket’s HOGs (Harley Owner’s Group members) are calling on all Thailand chapters to join the attempt to set the record for the longest Harley parade with about 500 bikes and riders.

The ‘Harley Day’ of HOG fun kick starts at 2pm at the Harley-Davidson of Phuket dealership on Thepkrasattri Road in Thalang. From there, the convoy will make its way to Nai Yang Beach for a charity turtle release and return to the dealership for a 7pm finish.