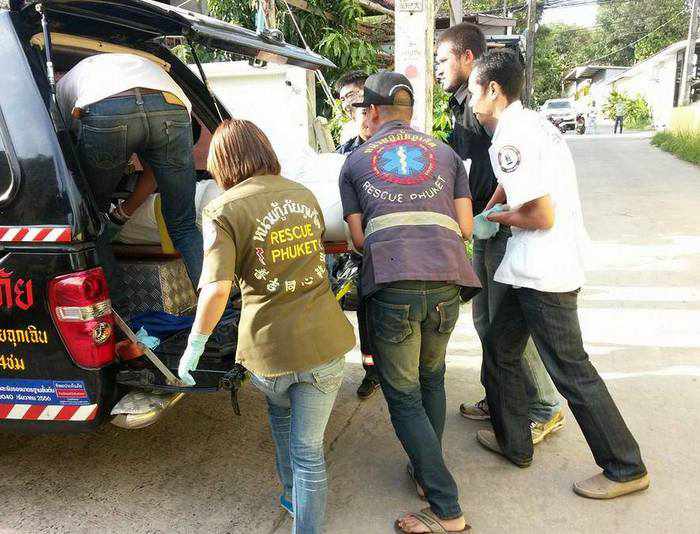 The phone call was from a friend who said he had been unable to contact Adam Arthur Sahyoun, 31, said Lert Paiboon, an employee at the Happy Cottages Phuket resort in Chalong.

Hotel staff checked the room of Mr Sahyoun, 31, and found his body on the floor at about 4:20pm.

“We believe he died eight to 10 hours before we arrived,” said Capt Kraisorn Boonprasob of the Chalong Police.

Police found a syringe and insulin on the floor of the room, and 3,000 Australian dollars. There were no signs of violence.

“The television and air conditioner were still on when we entered the room,” Capt Kraisorn said.

“We believe that he died due to his medical condition,” Capt Kraisorn added.

Mr Sahyoun arrived in Phuket on July 5 and planned to stay a month, Mr Lert said.