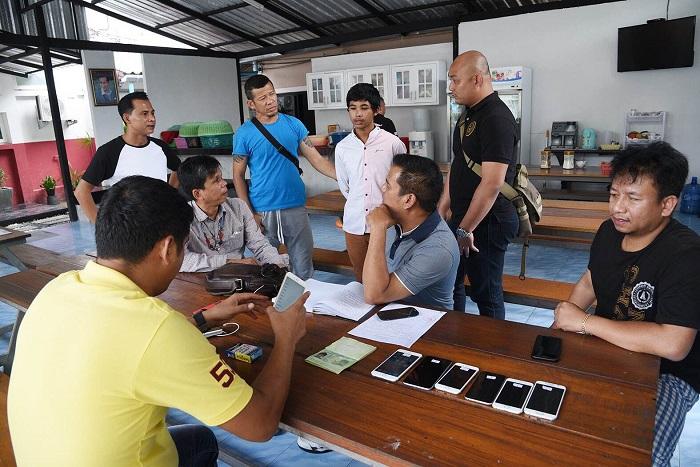 PHUKET: Police arrested a Burmese national at Central Festival shopping mall yesterday afternoon when he attempted to sell phones he had stolen from a shop in Karon to undercover police officers.

Police cornered Moe Win Ko, 21, at the mall after tracking him down using CCTV footage that had captured him stealing 13 mobile devices from the Olay Phone store on Patak Road.

Mr Moe reportedly visited Olay Phone on Thursday afternoon, taking with him a broken phone to be fixed, but returned to the shop around 3am Friday and broke in to the store to steal 13 mobile phones with a total value of 200,000 baht.

He also stole about 50,000 baht in cash from the store, police reported.

Mr Moe has been charged with breaking and entering and theft at night, which carries a maximum prison sentence of three years and a fine of up to 6,000 baht, or both, confirmed Inspector Akanit.

Public outcry sends Vachira wing back to the drawing board